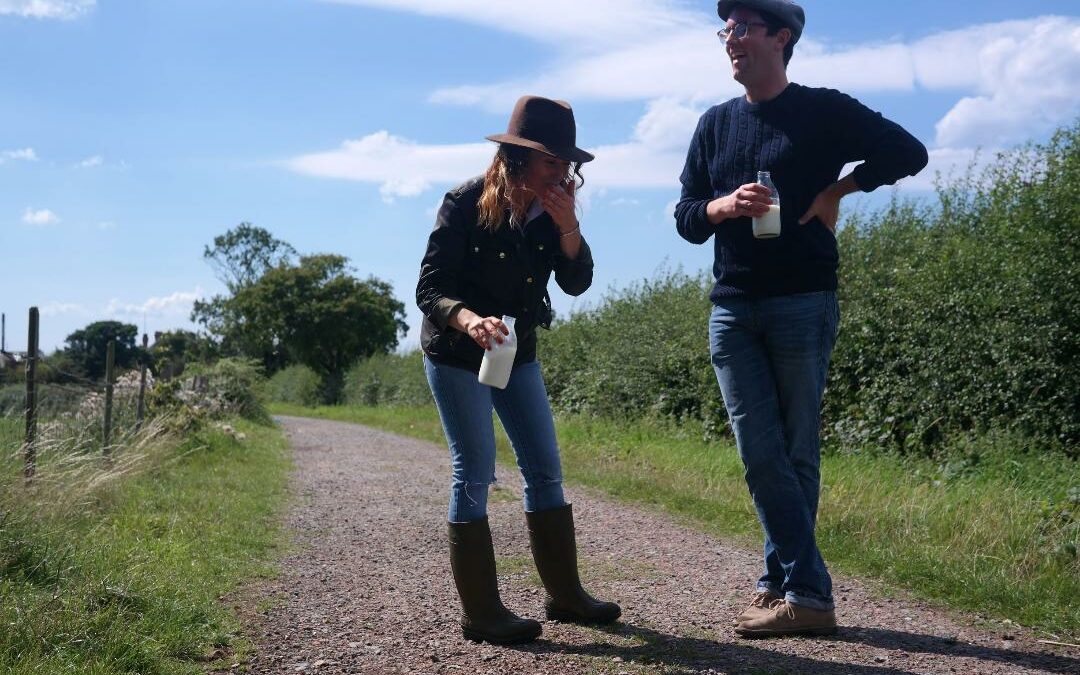 After 10 years, 8 studio collaborations and countless live music events in the US and UK, MAHONEY & THE MOMENT celebrate a decade of musical partnership this Autumn. To commemorate the milestone, the band has produced a very special 10 year anniversary ‘greatest hits’ release, featuring a selection of favourite tracks recorded since their official formation in 2011.

As founders and co-hosts of the monthly Americana music night, Chalk Farm Folk, which successfully ran for 6 years at The Monarch in Camden, band members Steve Mahoney & Emily Moment have championed independent musicians and music venues throughout their history. Formed in New York and currently based in the London, a unique blend of British and American influences, soaring harmonies and shared song-writing duties solidify this folk band as a sum greater than their parts.  “If there’s a better word than ‘infectious’ to position what you hear then go for it. There’s an irresistible edge to this music that spends the day circulating around your head.”

With support from THE ROSELLYS.