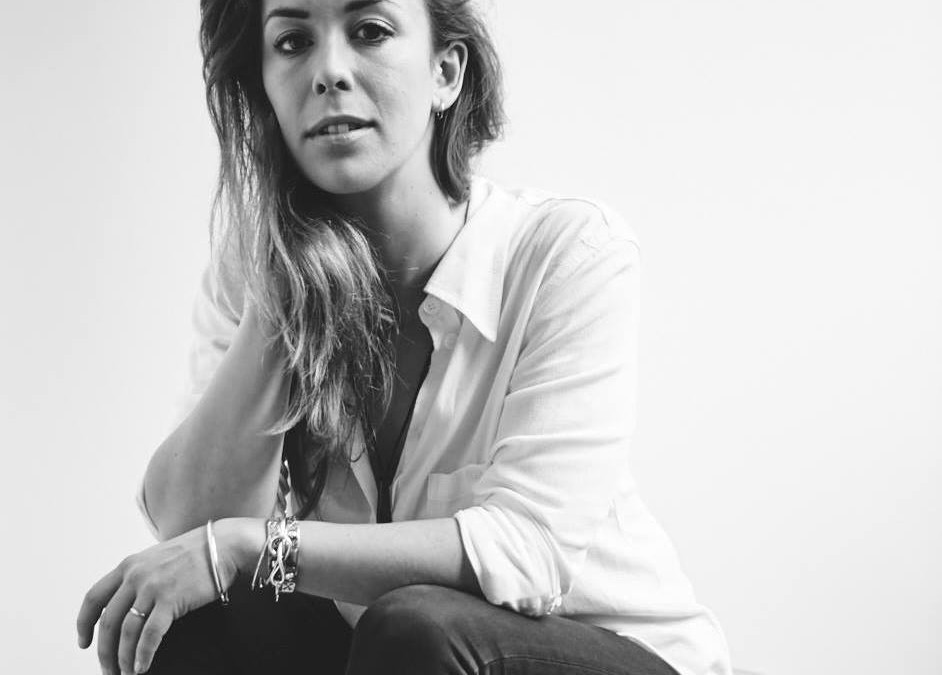 SEAFOXES
Seafoxes is an art-music collaboration based in the former docklands of East London. The members are a group of friends hailing from Norway, Scotland, England and Poland, who formed the band together in early 2015. Their music (created by Karina, Yvonne and Jane) features ethereal vocal harmonies and bewitching violin instrumentals, while Karolina’s exquisite artwork is influenced by the diverse topics covered in the song lyrics. The Seafoxes have been gigging regularly in London and also hit the festival circuit this summer, with slots at the Cock & Bull Festival in Somerset and at the inaugural ButeFest in Scotland.