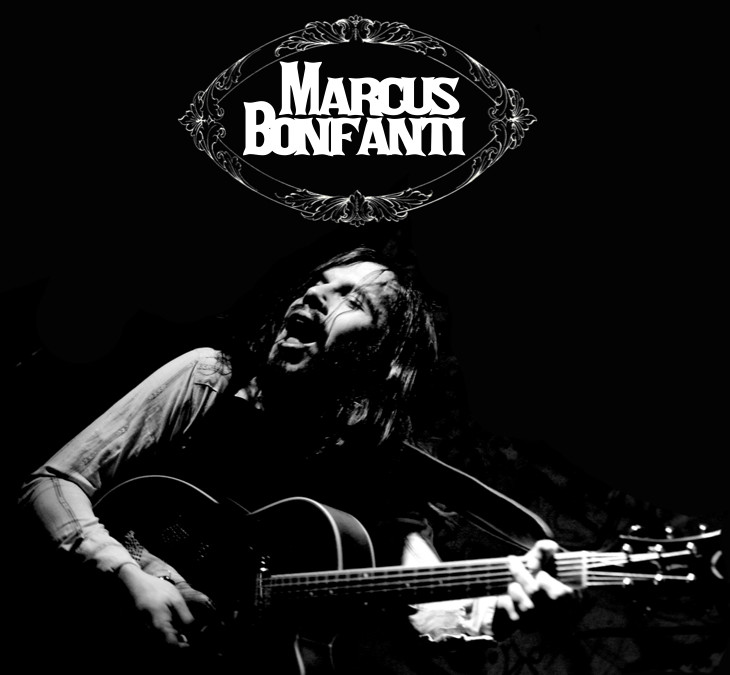 MARCUS BONFANTI is an award-winning singer, guitarist & songwriter from London and the new guitarist & singer of legendary British Rock & Roll band Ten Years After. He has also fronts The Ronnie Scott’s Blues Explosion at their monthly residency now into it’s fifth year at the prestigious London venue.

A twice winner of the British Blues Award for Best Acoustic Performer and Best Songwriter as well as countless nominations in other categories, Bonfanti has toured the world with many artists as well as his own band and released 3 critically acclaimed albums in a his so far short but successful musical career.

Known for his deep powerful vocal style and ability to combine many different guitar styles to create his own, Bonfanti’s solo acoustic show consists of music by all the great artists that have influenced his unique solo sound.

“The next British blues guitar hero” The Guardian