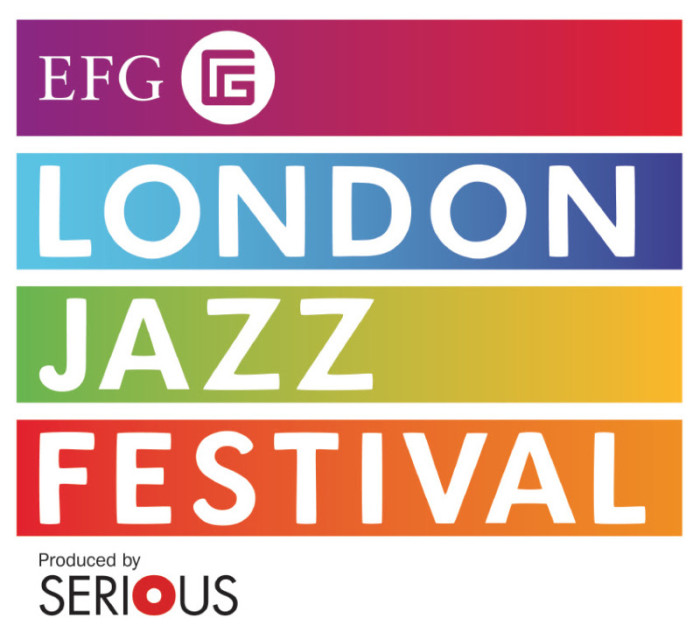 Led by Italian pianist and composer Maria Chiara Argirò, the London based quintet brings together fresh young talent from the international music scene with an original repertoire of new compositions, characterised by their unique lyrical and rhythmic identity. Blending classical music and folk traditions with her own approach to harmony and melody, the compositions have been written in between her musical travels around Europe, Asia and America, calling strongly upon the sounds and aesthetics of contemporary jazz and influenced by key European jazz figures like John Taylor, Kenny Wheeler and Azimuth as well as American Brad Mehldau, the Israeli Shai Maestro and the Armenian Tigran Hamasyan.

Enzo Zirilli is considered one of the most creative and versatile drummers of the last generation, having worked for the past 25 years with some of the greatest musicians of the jazz, world music, and pop scenes, including Tom Harrell, Omar, and Peter Bernstein, among others.

Zirilli’s band ZiroBop mixes a wide spectrum of influences ranging from John Coltrane to Pink Floyd to Frank Zappa via Indian and South American music. Completing the quartet are rising UK stars Rob Luft and Misha Mullov-Abbado, alongside virtuoso Italian guitarist Alessandro Chiappetta. This new band, currently active on the British and Italian jazz scenes, performs music written by each of the band members as well as quirky and ‘broken’ arrangements of jazz standards and pieces by Italian musicians such as Pino Daniele. The quartet recently recorded its first album in Turin, which will be released later this year.