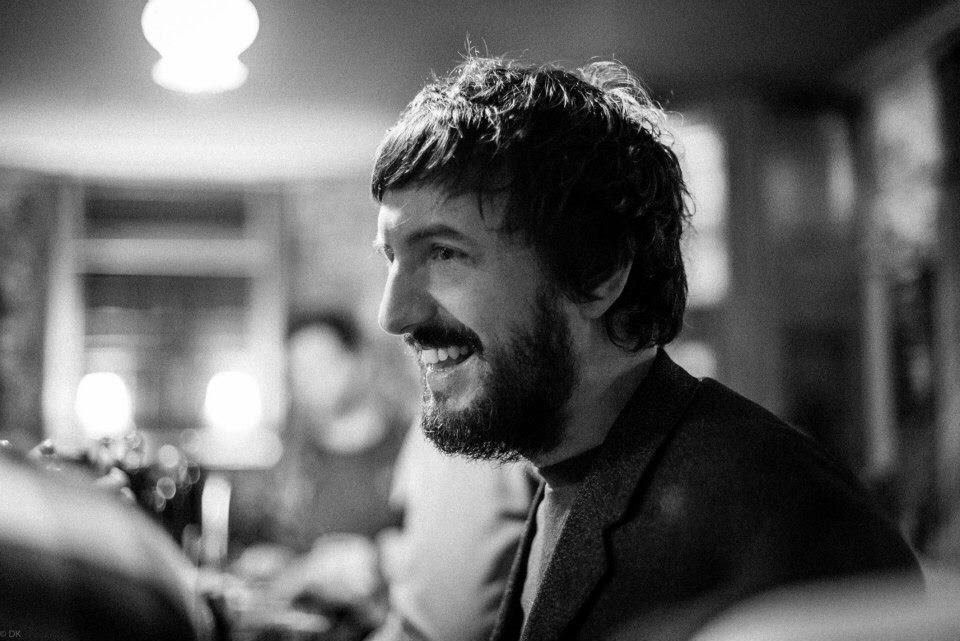 Martin Callingham is a Bristol based musician and songwriter. His debut album ‘Tonight, We All Swim Free’ was released in 2015 on Folkwit Records.
Playing like the soundtrack to the last day of your childhood holidays it is in parts upbeat, elsewhere heartbreaking, and beguiling from beginning to end.

“The album was picked up by Radios 1 and 6 and it’s easy to see why. Portland Square was a recent favourite and Knots, whilst more upbeat, continues the sublime stream of complete and utter loveliness.

Now there is a new album on its way and a tour to accompany it, the excitement builds, grab your tickets!