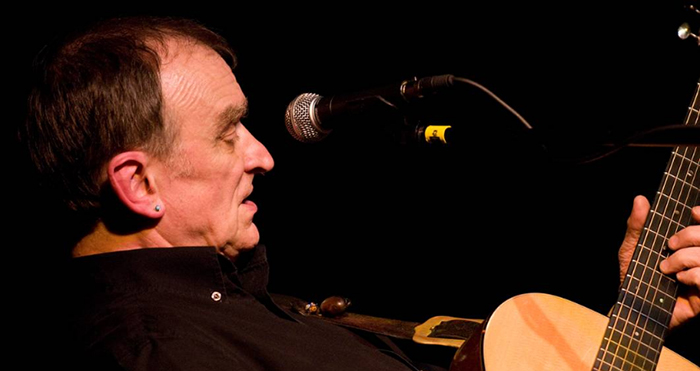 Folkroom run a monthly matinée series at Green Note with a chance to catch up with established folk stars and discover new talents on the scene. Folkroom’s Green Note Matinées offer everyone a chance to discover folk music, with a family-friendly environment and acts of the highest calibre.

MARTIN CARTHY needs no introduction, having been a cornerstone of the English folk scene for almost six decades. Having turned 80 back in May this year, Martin is still touring the country, sharing the folk tradition with fans and leaving indelible memories wherever he performs. His last gig at the Toy Museum Folk Club sold out in a flash, so don’t miss out on your chance to catch him in this magical venue again.

IONA LANE is a fast-rising name on folk circuits, with her commanding performances earning her fans up and down the country. She’s already studied under the likes of Nancy Kerr, Sam Carter and Jim Moray, and we don’t think it’ll be long until she’s considered alongside them as one of the greats of the British folk world.

THOM ASHWORTH is, like Iona, a newer act on the scene, but we predict he’s got a big role to play yet. His 2019 debut album, Head Canon, remains one of the best folk albums in years. Armed with an unforgettable voice, Thom and his bass guitar command your every attention from the moment he hits that first note. An incredible act.