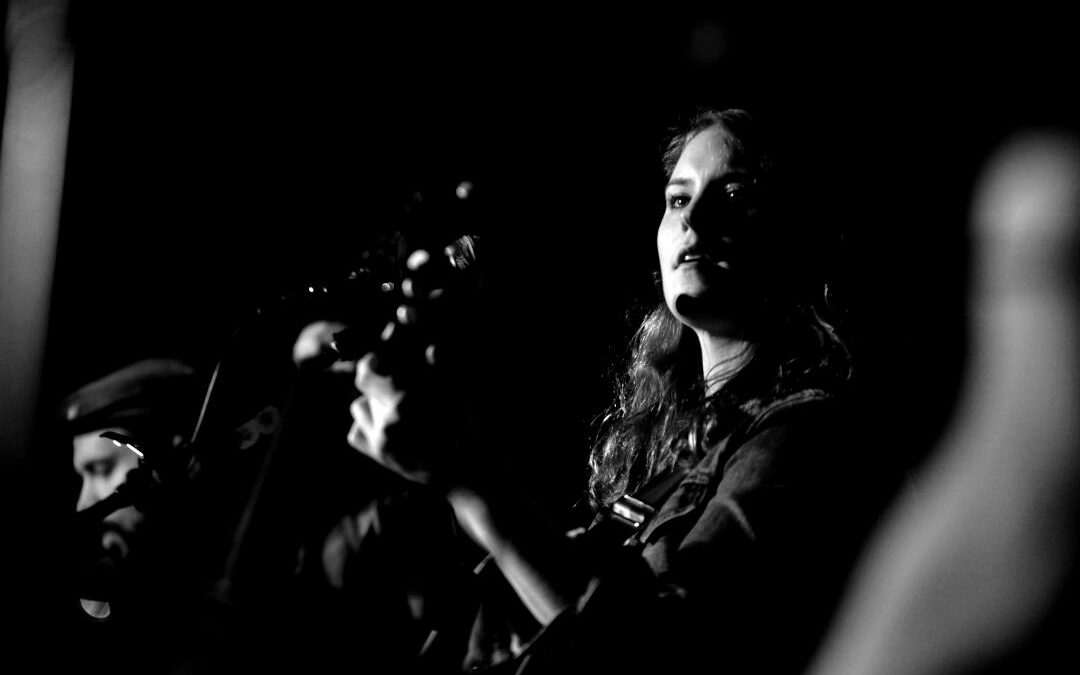 MARY-ELAINE JENKINS is a Brooklyn-based songwriter, singer, and guitarist. She has been named among “5 Up-And-Coming Women Musicians You Should Know About” (Bust Magazine), described as “standing righteously above other young pretenders” (Glide Magazine), and her voice has been called “a mix of cloves, sage, ash, thorns, and honey” (The Deli NYC). Her full-length debut, “Hold Still”, was produced and engineered by Thom Beemer and released in September 2018 via Good Child Music. She is currently working on a new record.