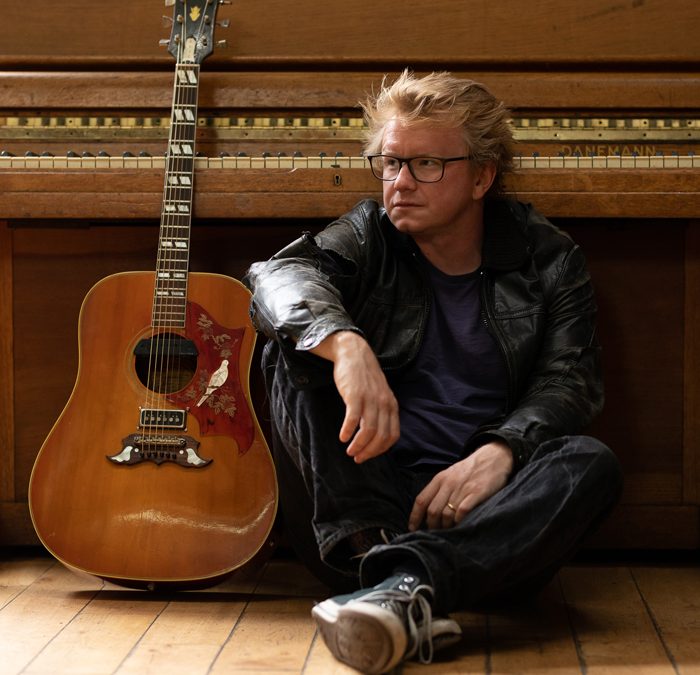 The band toured the world between 2006 and 2015, playing hundreds of festivals, including Austin City Limits, Fuji Rocks and Lollapalooza, as well as touring with the likes of Arcade Fire, Bahamas, and Laura Marling.

In 2016 Matt formed the band Little Mammoths, releasing the critically acclaimed debut album Phantom Dreams. The band tours the UK and Ireland on a regular basis, and was invited to play an unprecedented 6 sets at the 2017 Glastonbury Festival.

2018 will see the release of Matt’s debut solo album. It is an album that oozes Americana with its campfire storytelling told mainly on acoustic guitar and piano, reflecting the songwriting skills of some of Matt’s favourite artists Ryan Adams, Jason Isbell and Warren Zevon.

Acclaimed musician and producer Nigel Stonier is producing the album and a release date is planned for January.