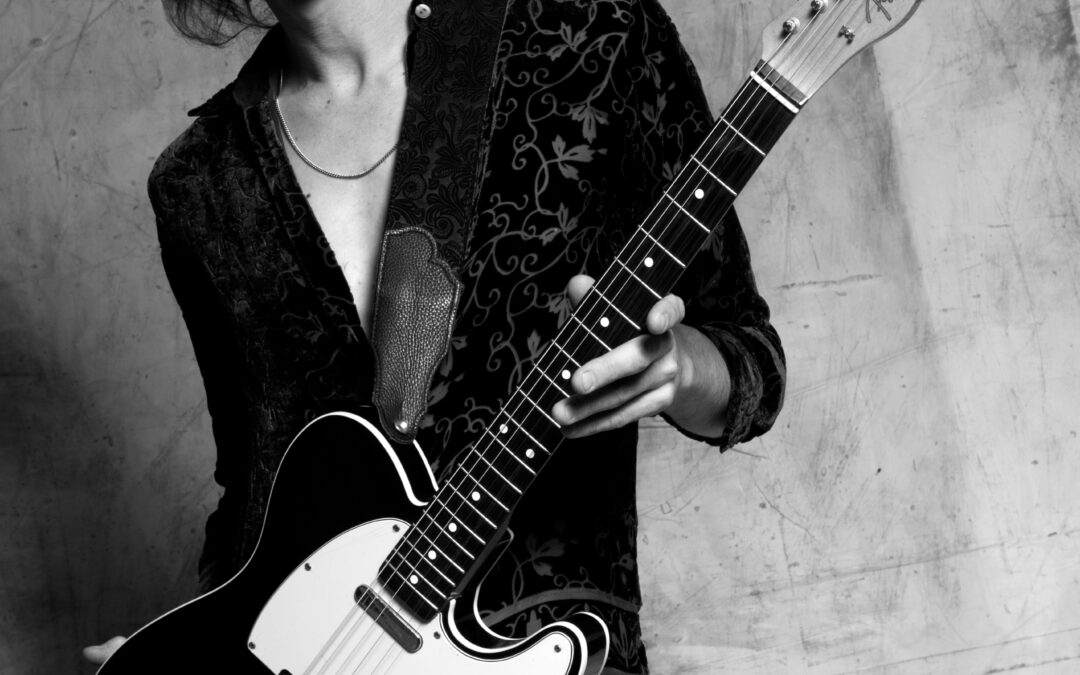 HENNESSEY is the music project of artist Leah Hennessey. Recently named one of Cultured magazine’s “30 Under 35” young artists, Leah Hennessey is a writer/performer/actor whose work circles around roleplay and decadence.

Hennessey’s self-titled debut EP on Velvet Elk Records strove to capture the “glitchy disquiet” of 2020, while dreaming of a brighter, dancier, more intelligent future. She is currently working on her full length record, and playing her songs in their rawest most stripped down form.

“Leah Hennessey’s work is the most rigorous dreamscape you’ll ever enter— world-bending and building that combines the precise absurdity of a 19th-century dandy with the eager sincerity of adolescent fantasy.”– Cultured Magazine *

“Living among the retro-obsessed scene of Avenue A in the East Village, Hennessey comes as more of a rebirth than a rehash of New York band’s before them” – V Magazine