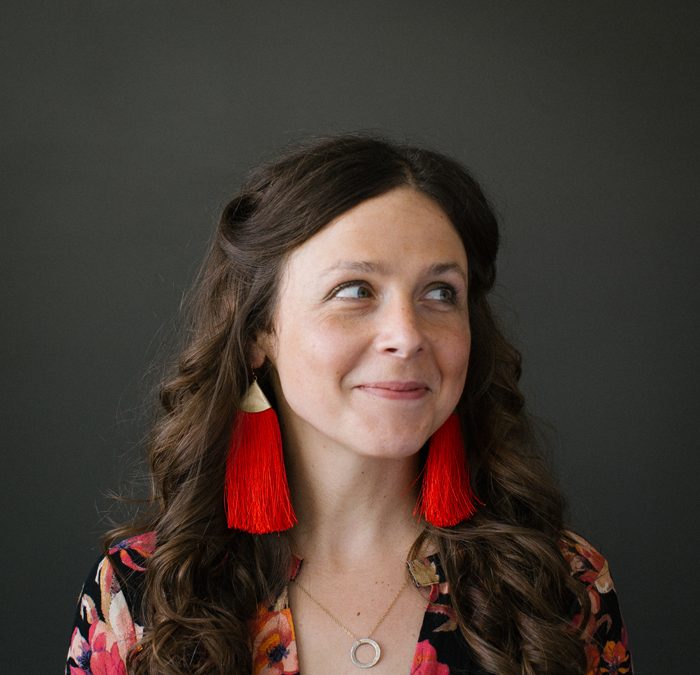 Many on this side of the Atlantic have been asking how it could be that it took them so long to discover May Erlewine. On her home patch she has become known as Michigan’s Songbird after releasing nineteen albums spanning several different projects in a career that has won her many friends and fans around the world.

But it wasn’t until she toured the UK in 2017 and played summer festival dates with one of her side projects – The Sweet Water Warblers – that folks here began to ask excitedly “where the heck have they been hiding” on the grapevine.

When she released her stunning solo album Mother Lion, it made a major impact.

Writing at Folk Radio UK, Mike Davies said: “She’s looking to tour the UK with her own band which will no doubt serve to widen her fan base here. You really should set up an alert for those dates now.”

AmericanaUK labelled it a “superb – a coming of age” release, Country Music People said she was “a huge musical talent,” RnR magazine told readers the album was “enchanting” and Country Music magazine called it “mesmerising.”

Her material had been performed by many other well-respected artists, among them Rani Arbo and Daisy Mayhem and Railroad Earth.