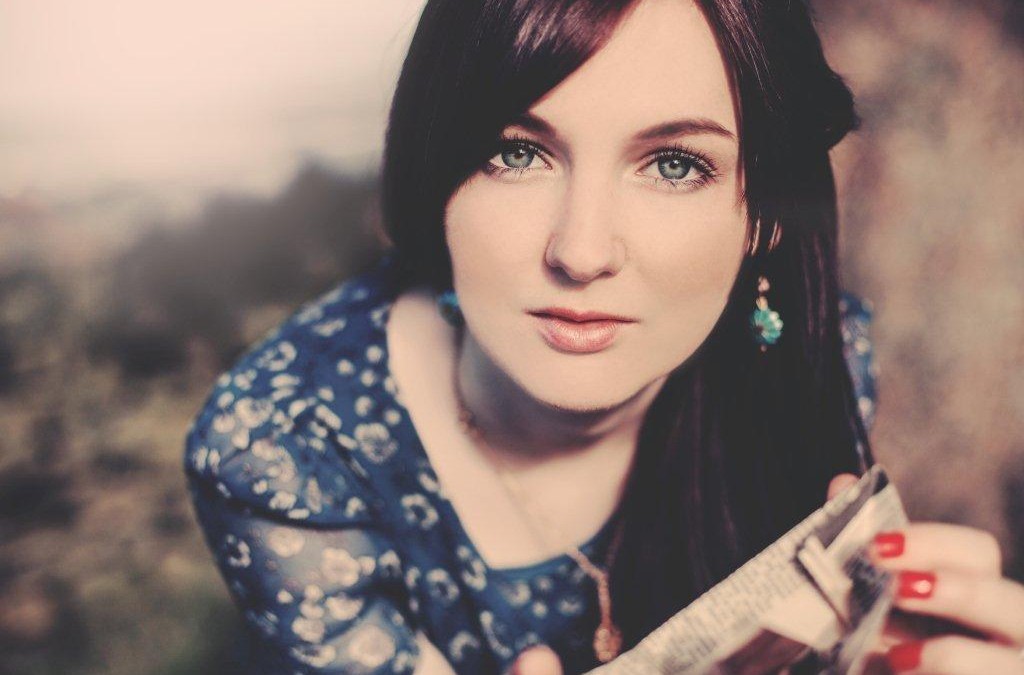 MAZ O’CONNOR: Maz O’Connor is a gifted singer with a rare talent for fusing traditional and contemporary folk sounds. Performing a mixture of traditional folk songs and her own thoughtful, poetic compositions, Maz accompanies her uniquely pure voice with guitar, piano, shruti box and harmonium.

In 2013, a year after leaving university, she was nominated for the BBC Folk Awards Horizon Award and selected for a creative fellowship with the English Folk Dance and Song Society at London’s Cecil Sharp House, funded by the BBC Performing Arts Fund.

Alongside her BBC fellowship, and singing Laura Marling’s music in the RSC’s ‘As You Like It’, she found time to team up with the highly acclaimed producer and award-winning folk artist Jim Moray to record ‘This Willowed Light’, her extraordinary second album. Critically acclaimed by a host of broadsheets and music magazines, Maz’s songwriting was described by Q Magazine as ‘remarkable’, and her voice ‘captivating’.

Maz spent the Summer touring songs from the new album at festivals all over the U.K., including the 50th Cambridge Folk Festival and the prestigious WOMAD. Her performance at the latter was selected as a highlight of the festival both by BBC Radio 3 and The Independent.