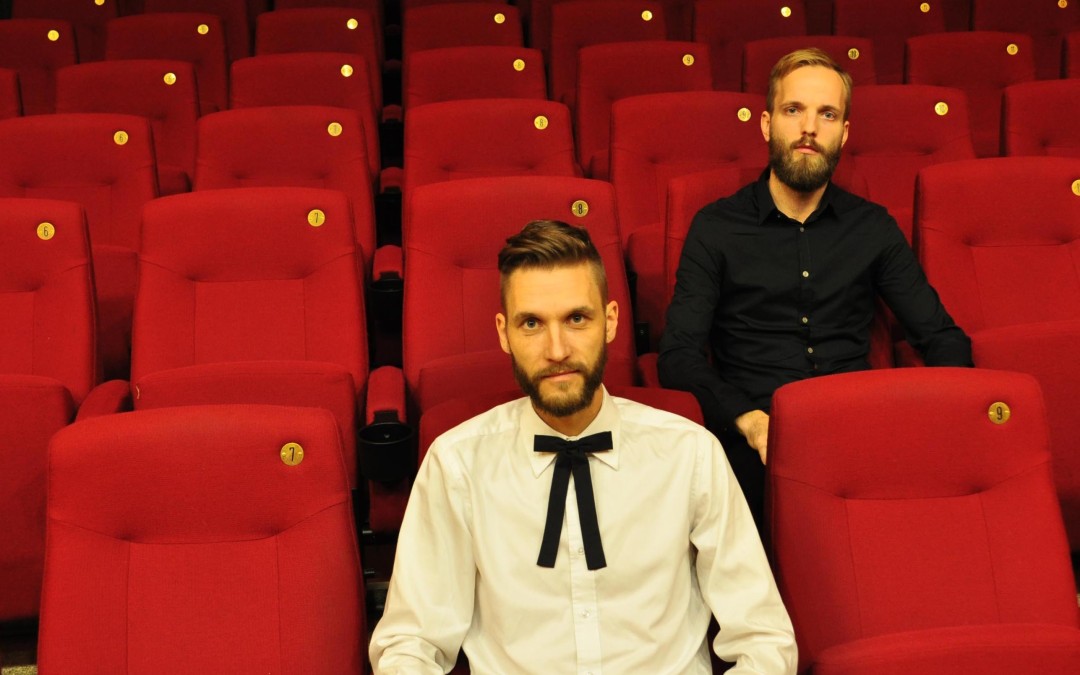 M.C. Hansen teams up with singer Jacob Chano who accompanies him on the harmonium. On his new album “From Whitehorse to the Crow’s Nest” he takes the listener on a journey from Whitehorse in the Yukon to the Crow’s Nest close to his Danish country home with stories about golddiggers, a silver fox, cigarettes, and the death of the postman from his hometown.

“MC Hansen was both easy on the ears and a joy to watch” Paul O’Brien, Manchester Evening Post

CARLY DOW’s music will leave you charmed and haunted. Her wildcrafted soul-folk blends inspiration from wordsmith Gillian Welch with an edge reminiscent of Neko Case. Carly Dow’s songwriting reflects a deep appreciation of beauty and darkness balanced throughout personal, physical and natural histories. The depth, space and stark allure of her home province of Manitoba seep in her music as primary influences, which is emphasised by her striking, smoky vocals. Soft and sultry, pretty and gritty – Carly Dow’s music has it all.

Love, loss, sensuality and environment are themes carefully crafted throughout the recordings, giving Ingrained an authentic voice. Her first solo studio recording, Carly Dow co-produced the album along with Darwin Baker and Jesse Matas (Crooked Brothers) at Private Ear Recording in Winnipeg and the historical log-built Visitor Centre in

Riding Mountain National Park. Following its Canadian release in 2015, Ingrained received significant airplay from CBC Radio and remained on the National Top 10 Folk/Roots/Blues charts for several weeks. Carly Dow has performed locally and nationally across Canada as a solo act, a duo, or with a band – giving her a rich and adaptable musical style, and is performing her first UK dates for early 2017.