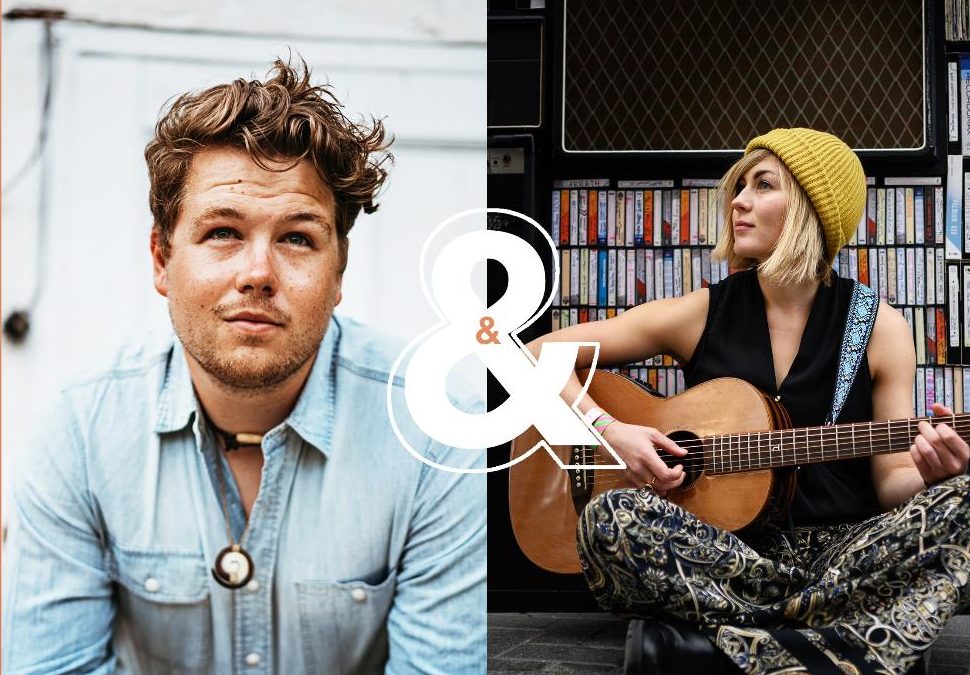 JAKE MORRELL could have come straight out of Nashville, or even from the Californian sunshine, as his music suggests; but Jake is from Norfolk, England!

Jake was ‘discovered’ by Dermot O’Leary, who featured him on his Radio 2 Show. One influential listener just so happened to be Glastonbury boss Emily Eavis, who immediately asked Jake to perform at the iconic festival.

Jake recorded his debut single with London based producer Brett Shaw (Florence & The Machine, The Kooks & Dry the River). The song entitled “Wire and Thorns” reached No.2 in the iTunes country charts on the first day of release. This led to Jake being invited to perform at this year’s Country 2 Country festival, where he premiered his first major single, the appropriately titled ‘Englishman (Trying to Write a Country Song)’ – written with the Grammy-winning writer/producer Kipper.

The reaction to the song put Jake firmly in line as one of the country’s favourite new male artists in the genre.This lead to a string of both solo and band shows and festivals throughout the summer with Jake showing himself to be as irresistible as a solo act as he is with his band.

The most exciting new development, however, is the new music that Jake has now recorded to launch the next phase of his career. This is led by a joyous forthcoming single, ‘Home’, written and produced with Rolling Stones keyboardist, Matt Clifford. With an evocative mix of Mumford & Sons, Eagles and even Springsteen, ‘Home’ is the definitive track that firmly stamps Jake Morrell’s name across the UK country music scene.

Irish born singer – songwriter MEGAN O’NEILL is currently working on her second full-length, studio album, set for full release in 2020. This much anticipated record follows her last album release, ‘Ghost of You’ (June 2018) which hit #1 on the iTunes singer/songwriter charts in the UK and Ireland.

To date Megan has toured the UK, Ireland, US and Germany. She has performed at private Oscars’ parties in LA alongside Gavin James (on personal invite from JJ Abrams) and has had her song ‘Don’t You’ featured on ABC’s hit TV Show ‘Nashville’ (Season 3).

This year sees Megan taking the main stage at the British Country Music Festival and Dixie Fields Festival – two brand new festivals launching in 2019 due to the demand for more country music events in the UK.