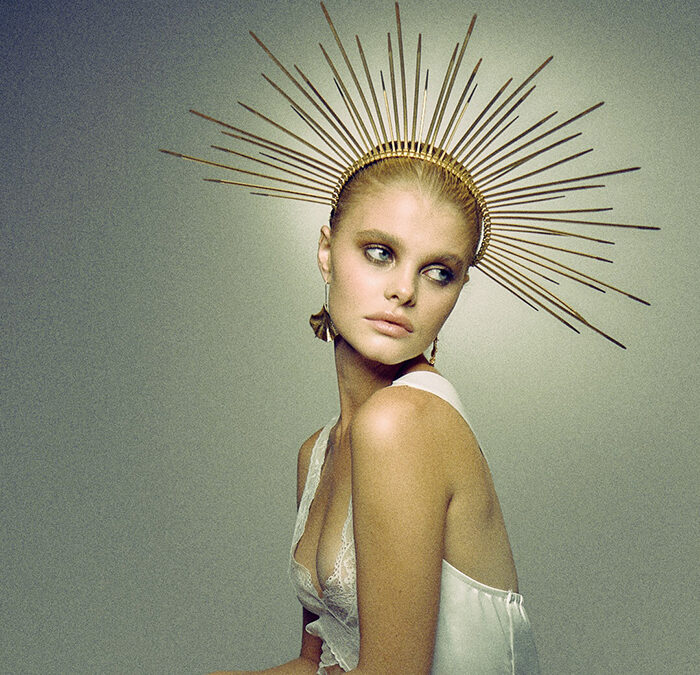 MEGAN RUTHERFORD: Megan Rutherford comes from Kent but is currently based between London and Manchester.
Gripping the listener with compelling lyrics of the complexities and realities of female fantasies, desire and oppression, Megan fuses her own dissonant experiences with folk-inspired fiction. Her unparalleled indie sound complements the melancholic lyrics with hauntingly low vocals, gentle, echoing harmonies and an undulating piano line.
Alongside being influenced by the rich, lower vocal tones of Lana Del Rey and the beautiful falsettos of James Blake and Kate Bush, her warm and eerie chord progressions are reminiscent of songs by Radiohead and the pianistic drama and tensions of Chopin’s preludes.

Growing up, Megan’s household constantly listened to music from all different genres, infiltrating into her own pieces. Her exposure to classical music particularly through studying voice and piano at Junior Trinity Conservatoire and participating in national youth choirs have provided opportunities to perform at a plethora of live concerts, most prominently as Carmen in Bizet’s opera, at the Cadogan Hall in 2017. However, despite her classical upbringing underpinning elements of Megan’s style, she has found the genre didn’t fulfil her own creative vision and aims to break free from tradition and curate her own path.
Megan was spotted on Facebook by DNA Music who then signed her during Lockdown 2020.  By August 2021, Megan together with DNA had recorded 16 tracks for her debut album SINNER at Abbey Road Studios with orchestra and percussion.  Available on Apple Music, Spotify and Amazon Music.
.