The Cedars + Megan & The Common Threads 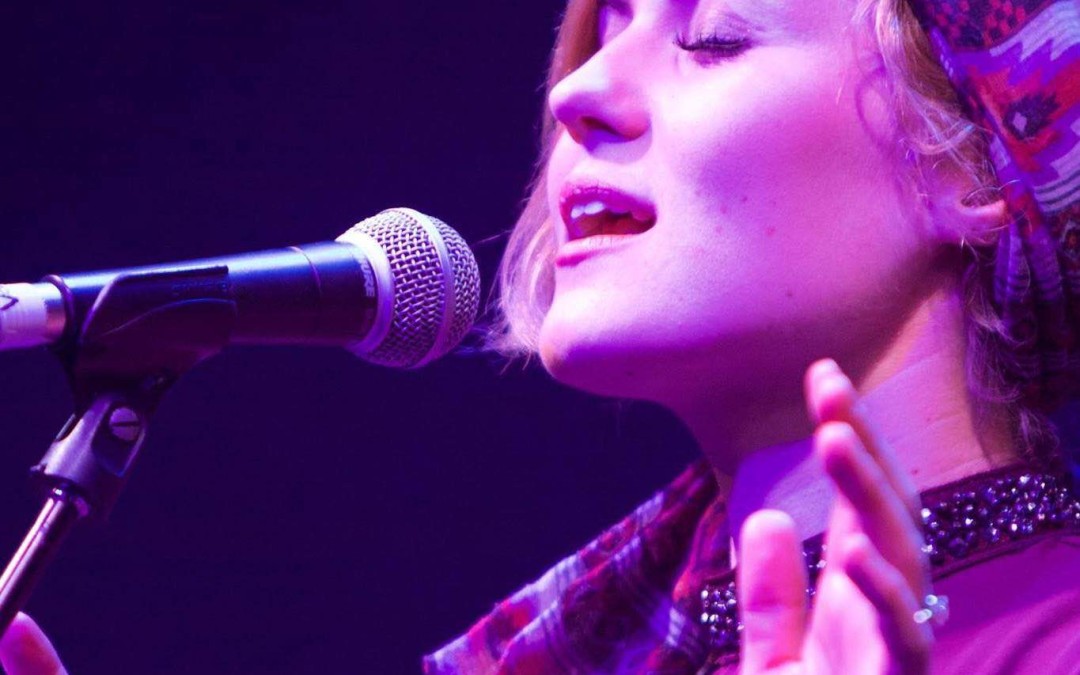 They have built both a formidable live set and an enthusiastic following since their first show back in 2006, and are highly respected amongst their peers on the alt.folk and Americana scenes. Since they formed, The Cedars have played a huge variety of shows and festivals including Glastonbury, Reading, Secret Garden Party, Wilderness, The Great Escape, Camp Bestival, Cropredy Fringe, Truck and many more.

Their debut album Little Copper Still was recorded in California with producer Ian Brennan, whose previous work with folk legend Ramblin’ Jack Elliot and recently Peter Case and Tinariwen have garnered Grammy Awards. Little Copper Still has earned critical acclaim from radio and music press with tracks from the album appearing on Americana and Folk collections here in the UK and in the US.

“they make a menacing folk-blues noise filled with slide dobro, banjo and railway track drums, and in Chantal Hill they have a singer who can break hearts and mend them again in an instant” ****
– Q Magazine

Hit US TV show Nashville (ABC/Lionsgate) featured Megan’s track Don’t You from her debut EP; Coming Home which was named UK EP of the Year by public vote at the W21 Music Awards.

Live shows include a special Oscars Week appearance in Los Angeles at the 2015 Oscar Wilde Awards on personal invitation of director JJ Abrams, plus performances for RTE2 Two Tube, Bob Harris (BBC Radio 2), BBC Ulster, BBC London, Irish Independent, Windmill Lane Sessions and Amazing Radio, with a live breakfast show session on Irish national station Today FM with Ian Dempsey. Megan’s collaboration with Top 10 UK Chart act The Shires is out now on Decca Records (Universal Music).
A steely determination lies below Megan’s trademark headscarf and sunny disposition. Gently setting aside the polished pop sheen of her solo recordings in favour of a more organic Americana sound, Megan has made some recent changes to her music team and the diminutive figure at the band’s centre stands quietly in control of her musical direction.