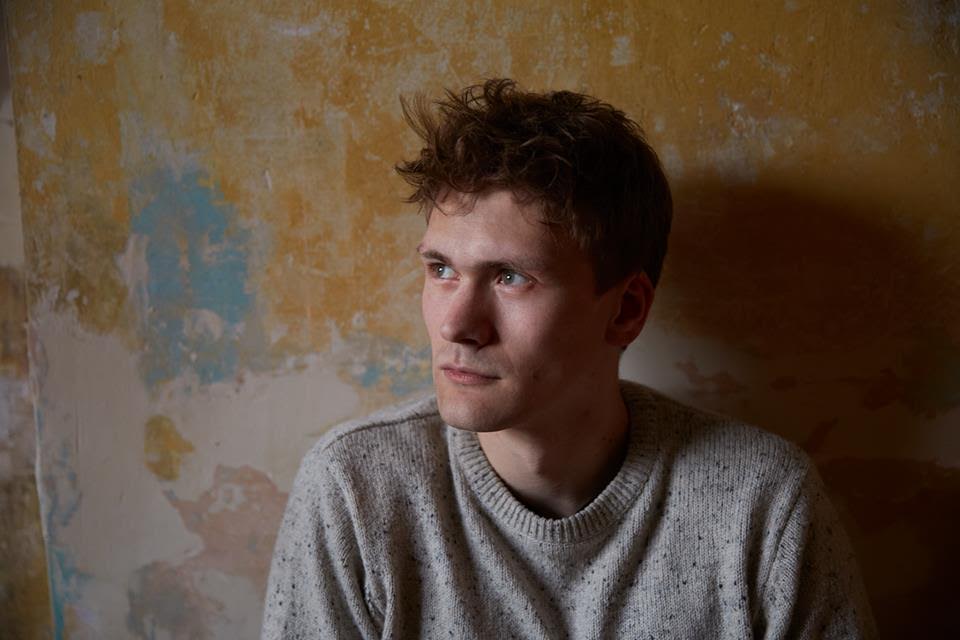 MERLYN DRIVER: Born in Orkney in the north of Scotland, Merlyn Driver was raised within a musical family on a smallholding without electricity. His interest in exploring connections between music and nature has grown out of this unconventional upbringing, as well as influences as diverse as Paul Simon’s Graceland, studies in anthropology at the University of St Andrews and ethnomusicology at SOAS, University of London and his love of joik, the traditional vocal art of Northern Europe’s indigenous Sámi people.

An inveterate traveller who is driven by a passion for music from far-flung places, Merlyn is now based in London, where he spends his time researching, creating, performing and recording his “fascinating and unique” (BBC Radio Scotland) music, designing and making his own instruments and interfaces – including his own take on the West African buzzing rattle – and promoting and presenting the work of others through the SOAS Concert Series and the platform, Making Tracks.