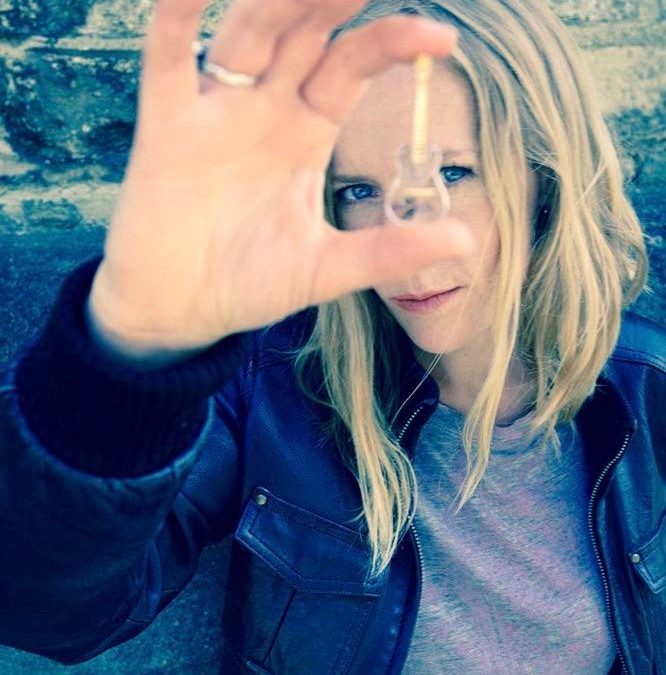 British Columbia’s MIRIAM JONES returns to the UK for her first London appearance since 2017 with a set featuring her acclaimed album Between Green and Gone alongside songs both new and traditional.  Jones delivers her hard won observations of the human condition with a grit and warmth that puts her firmly in the Bonnie Raitt and Joan Osborne class of tough but soulful exponents of North American roots music.

“A quiet, restrained and thoughtful piece of work … it’s a very good record” – Independent On Sunday

With support from GITTA DE RIDDER

The Anglo-Dutch singer-songwriter performs with a purity and simplicity that would melt the heart of even the greatest cynic. Inspired by a wide variety of music ranging from Paul Simon’s ‘Graceland’ to Björk’s ‘Post’ to the intimate folky sounds of Iron & Wine she manages to cross genre borders throughout her records while maintaining a solid sound and style. Where the poetry of words meets the honesty and rawness of folk music she brings in a lightness and pop-edge without losing sight of
meaning and authenticity.

With two albums and an EP to her name this lady has seen support from BBC6, BBC Scotland, IRE1, 8Radio Ireland, Dutch Radio 2 and Radio 5 as well as many local stations and folk/americana focused blogs/publications around the UK and the Netherlands. The recording of her 3rd album, set for release in 2020, took her through 8 European countries on an 8 month long trip in a converted old-timer Dutch postal-truck. This is a lady full of stories to tell and songs to sing who will have you
leave her concerts with a smile on your face and a mind full of wonder.

“In a world where there’s no shortage of fine female singer-songwriters, make no mistake, de Ridder’s up there with the best of them” – Acoustic Magazine UK 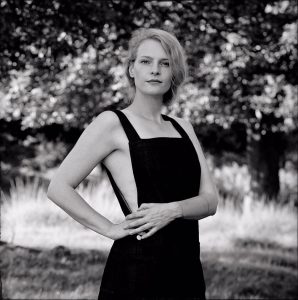