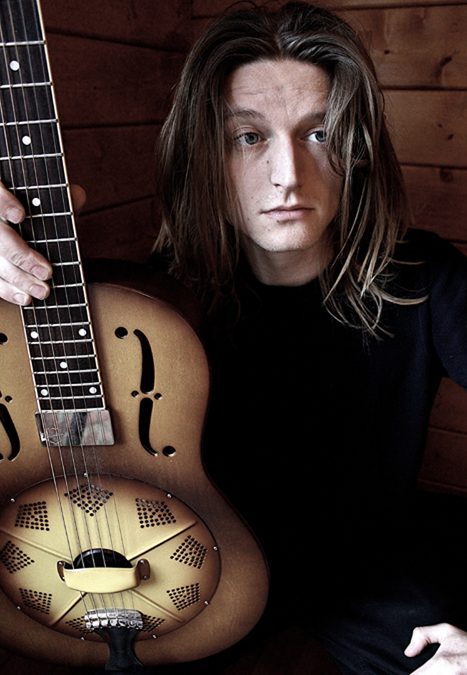 MISERY GUTS: Misery Guts plays Angst-folk from East Anglia. He draws influence from British folk greats John Martyn, Nick Drake and Martin Simpson and fuses them with Angsty influences from across the pond such as Conor Oberst and Ryan Adams. What we get is a beautiful new soundscape of folk with songs searching for meaning in a meaningless world. Expect open tunings and contemporary poetry. This gig is a celebration of Misery Guts debut album released this year. Misery Guts is the exciting new project of Charlie Law who previously recorded an album with BMG and supported Ed Sheeran.