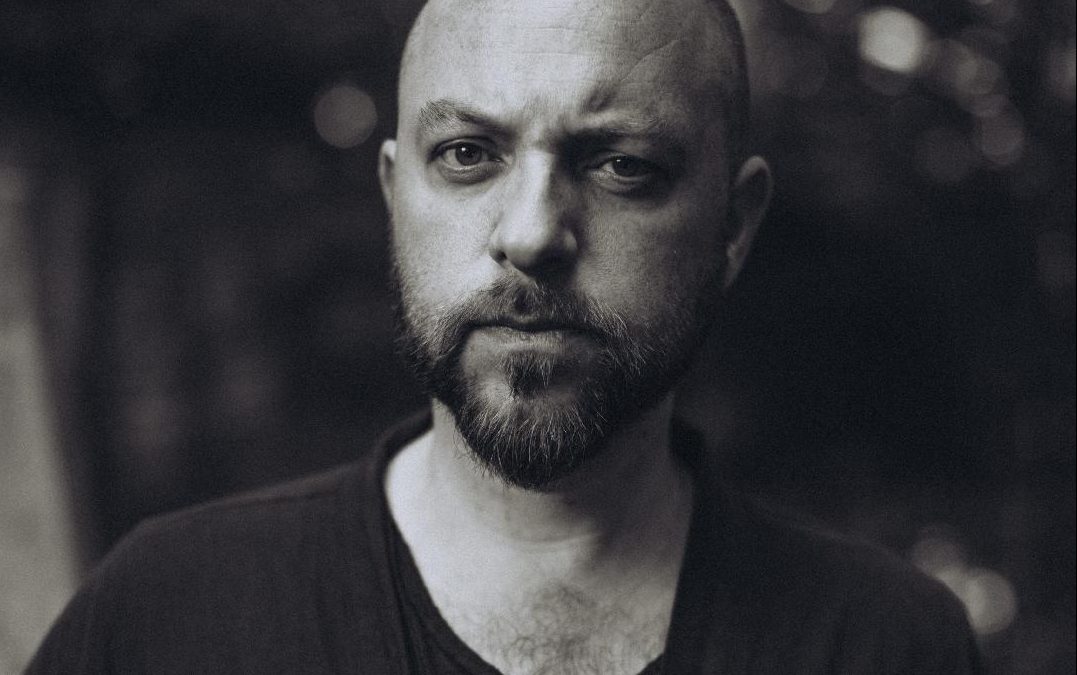 This beautiful new album The Art of Loneliness from singer-songwriter MOCK DEER (AKA Ricky Damiani) has been a long time coming and is to be released on the 14th February 2020 with a special album launch show (Full Band) at The Water Rats in Kings Cross on the 13th February.

Mock Deer’s first offering after a period of hiatus explores the changing and evolving modes of both human connection and existentialism in the modern world, touching on such topics as the environment, displacement, social dogmas, political & philosophical ideas and ideals, technology/social media and how they can create a sterile and lonely environment for many.

A self-taught musician with a unique playing and writing style Mock Deer has spent the majority of his life in the North of England and has re-immersed himself in the capital’s Alt-Folk scene over recent years playing shows for many of the best local promoters and touring both in the U.K. and Europe. As well as writing original music for theatre and television he has released 2 EPs ‘Cold and Bright’ and ‘How We Used to live’.

Mock Deer’s renewed involvement in the London live music scene has seen him play show supporting great acts such as The Burning Hell (Can), Rainbrother (DK), Sam Brookes (UK) and Kristin McClement (UK) as well as several U.K. festivals including numerous performances at Festival No.6, Wilderness and Head for the Hills festival.

He’s gathered a band of excellent musicians to help him to bring the album to life on stage and we can’t wait to see you there! 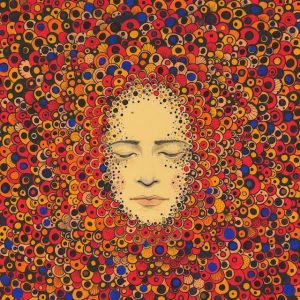