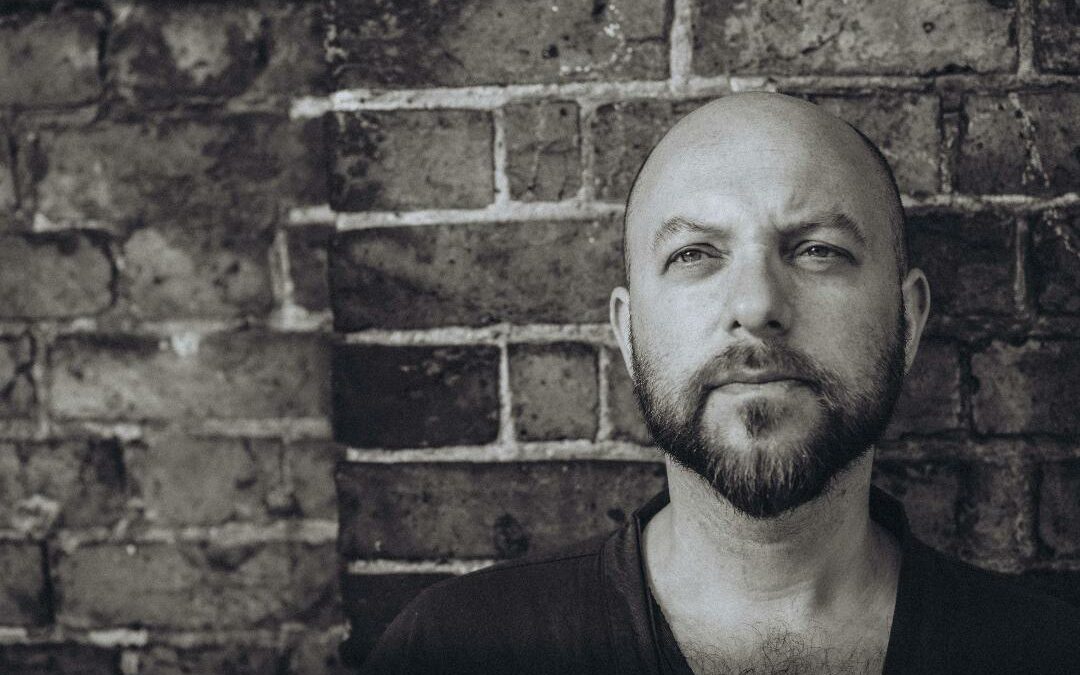 MOCK DEER (Ricky Damiani) is a singer and songwriter based in London.

A self-taught musician with a unique playing and writing style and over the years has carved out a brand of Philosophical Alt/Folk/Rock.

After spending his formative years  in the North of Wales and England he has now re-immersed himself in the capital’s Alt-folk scene over recent years, playing shows for many of the best local promoters as well as touring both in the UK, Europe and Canada.

His first full-length album The Art of Loneliness with producer Scott Fitzgerald was released on the 14th February 2020 and he has just released his 3rd EP  Perceptions on the 4th of March 2022.

He plans to tour in the UK and Europe later in the year with his newly formed band.

SKY COLOURED is a fascinating new addition to the London alternative pop scene. Led by singer and songwriter Anthony T Jackson , the act released a 6-track EP, in the small hours , in 2018, featuring a roster of talented London musicians, including jazz trumpeter Emma-Jean Thackray and bassist Matt Gedrych .

The record merges a classical sensibility with jazz harmony and a pointed, melancholy lyricism that’s attracted praise from the likes of Clash and The Quietus .

They followed this up with two atmospheric covers released for Mental Health Awareness Week 2019: John Martyn’s ‘Solid Air’ and Nick Drake’s ‘Pink Moon’, in association with the Mental Health Foundation, and unveiled a new synth-driven single ‘Desire’, in December 2019. They will be on tour in the UK with Mock Deer in 2022.

A rich sense of sonics, with those jazz flourishes building into something beautiful, but abstract – Clash 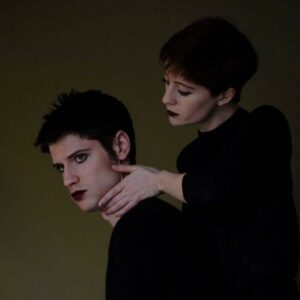 Originally from the Netherlands, GERI VAN ESSEN is a London-based folk singer who caught the attention of BBC Radio 6 Music presenter Cerys Matthews in 2018 who said ‘her voice stood out’. With her 2021 album Cleaned the Windows Geri van Essen’s lyrics remain focussed on domestic scenes and the classic themes of love, family and nature, but they seem to have matured into an even deeper melancholy. 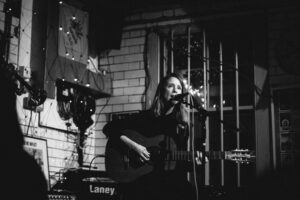