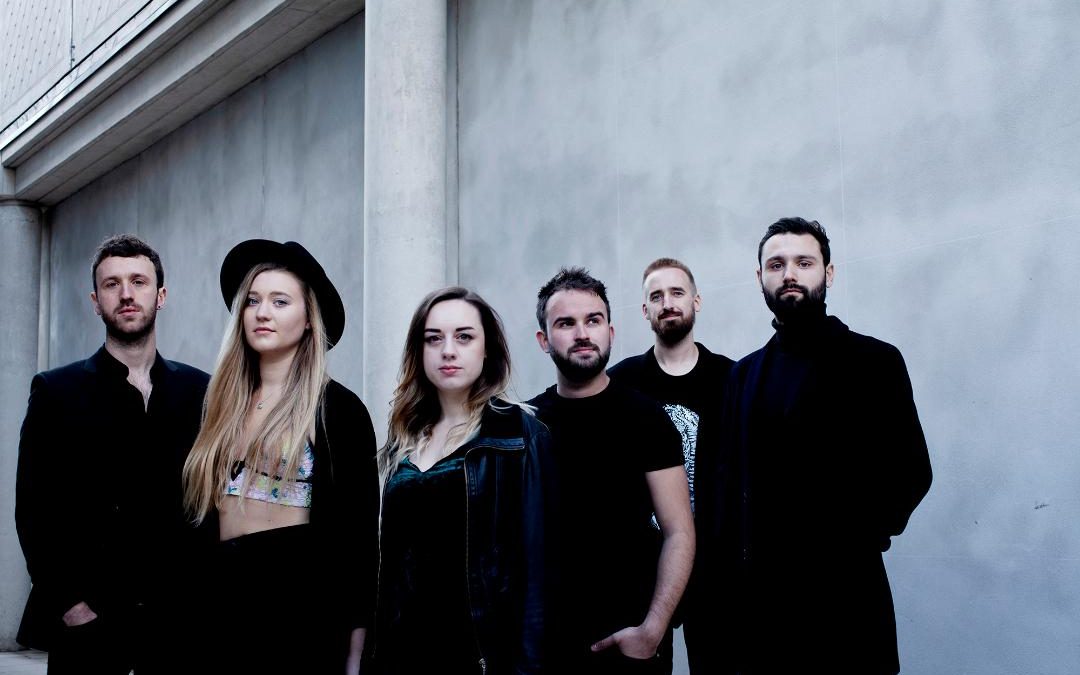 MORGANWAY are a six-piece from East Anglia founded by twin brothers Callum (vocals, guitar, bass) and Kieran Morgan (lead guitar, backing vocals). Throughout their early years the boys played in various bands but struggled to find a box to fit into. Too rock for folk, too pop for indie, too indie for country, or so it seemed. Choosing to follow their instincts rather than convention, they became Morganway and suddenly people started listening.

Joined by SJ Mortimer (vocals), Nicole Terry (fiddle), Matthew Brocklehurst (keys) and Ed Bullinger (drums), the band has developed a sound built on a love for multi-layered vocal harmonies, driven guitar riffs and distinctive fiddle flourishes, bound by raw, honest songwriting. They’ve built this into a live show that in one moment is classic rock and the next mystical folk, catching the attention of Whispering Bob Harris and many others in the rising British Americana scene. Their collective obsession with ‘70s West Coast rock is also met with a love of Brit Rock, folk and modern Americana.

KATIE PLUS JUAN‘s soulfully versatile voices and intuitive connection with one another are what gains them fans at every performance.

They have performed at The Globe Theatre and The BT Tower and have supported artists such as John Cooper Clark, Dodgy, Toyah Wilcox, Bonnie Tyler and Belinda Carlisle. They regularly perform for private parties, including the band ‘The Stereophonics’ who encouraged Katie Plus Juan to record their debut album ‘Tom’s Garden’.

As a duo they play a variety of instruments mixing up their sound and vibe for each song. Their stripped back set consists of acoustic guitars, bass, percussion and they often use their guitars as drums which adds an inventive and very effective dynamic.

Katie plus Juan have performed many gigs internationally, Poland, San Fransisco, Minneapolis, Belgium and Nashville all on the list!