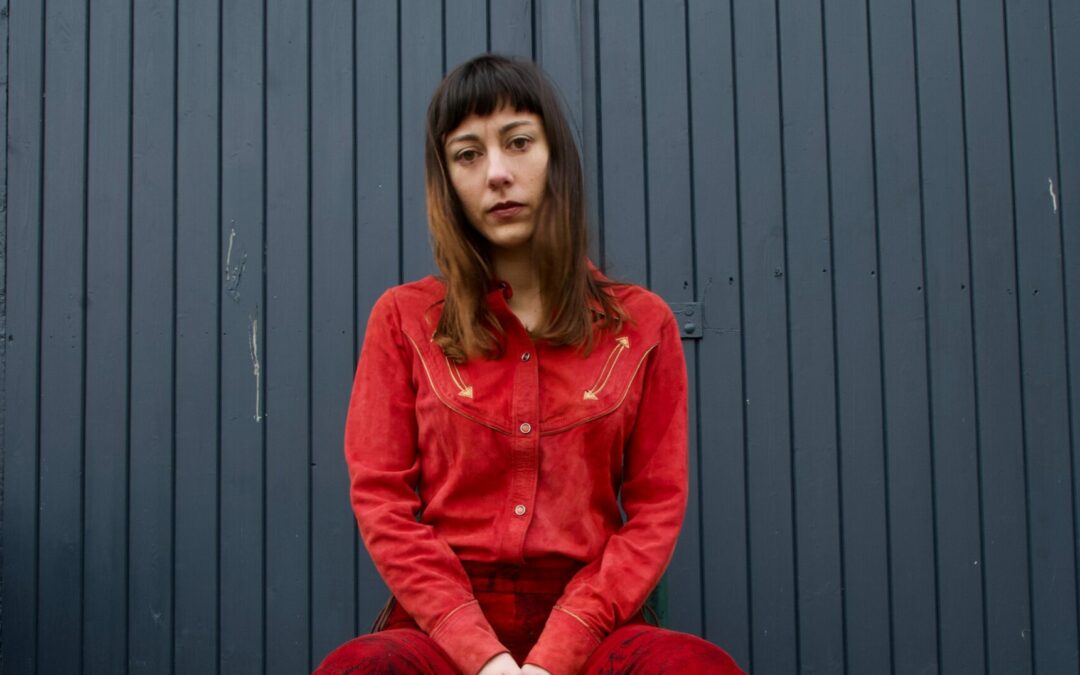 NAOMI IN BLUE: Blending sharp storytelling with experimental soundscapes, Naomi in Blue questions the constraints of genre and takes us beyond Americana to a cinematic sound that’s post-country. Her songs speak to the Laurel Canyon scene, while drawing on Latin roots to search for an identity that crosses thousands of miles from London to the Chilean countryside.
An Experiment, mastered at Abbey Road Studios and released on Walking Blacksmith Records, is a debut EP for Naomi in Blue. Naomi is an award-winning journalist in her own right, who has turned to music as another way to tell stories, reconstructing what we understand a singer-songwriter to be.