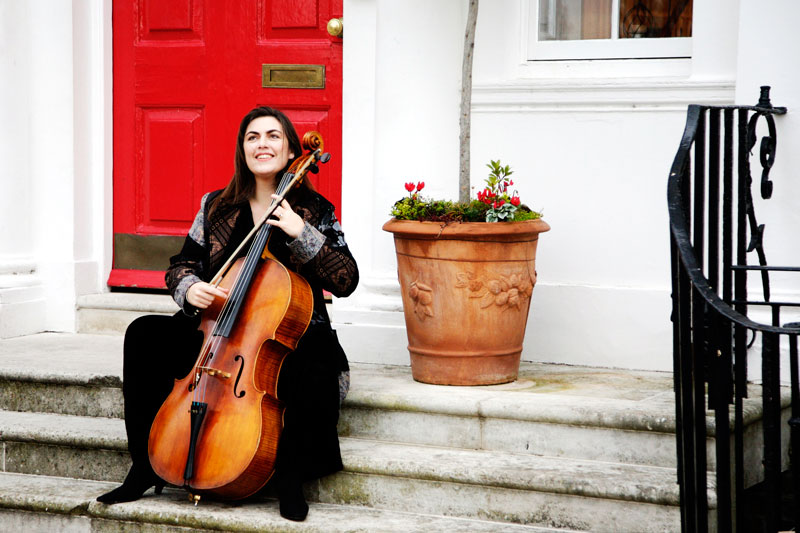 ‘……There is a sense of swing and new music courtesy of Naomi Wright’s exquisite cello playing’ All about jazz.