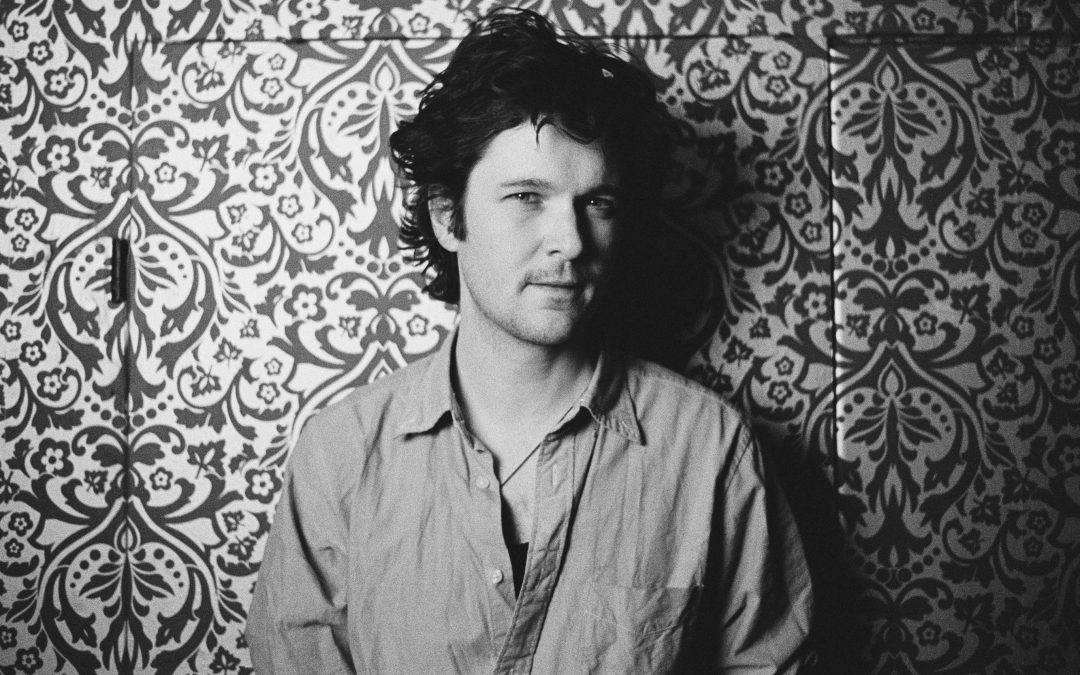 “Dark and revelatory” The Wire

“Spins on its own axis, somewhere not of these days, possibly not to Collette’s advantage but definitely to ours.” The Quietus

In a few short months, Melbourne/Berlin songwriter Ned Collette will release a new double album of sparse and lingering dark folk through It Records. Drawing upon snippets written across the past decade, Old Chestnut will be filled with haunted musings from the cobwebbed corners of the mind. Lead single ‘The Optimist’ is one such evocative piece – a track that broods like dark clouds on the horizon, forecasting a malevolent but unavoidable storm.

Ned Collette (City City City) has been in the game long enough to accumulate his fair share of material. It’s been just over a decade since his last solo effort Future Suture, and although Ned has been keeping himself busy writing and recording in the interim as Ned Collette + Wirewalker, you just know he’s been keeping a stockpile of gems for a new release. The wait is almost over – Ned Collette’s third solo record Old Chestnut will drop in mid-July, which will reportedly be a double album, but for today we’re focusing on the album’s lead single ‘The Optimist’, a gripping example of Ned’s uncanny ability to stir emotion with a spare sonic palette and a few finely wrought phrases.

For the uninitiated, Ned Collette crafts a brand of sublime folk that is often tinged with reflective meditations but from what I gather, Old Chestnut will be darker affair – that is if ‘The Optimist’ is any indication. ‘The Optimist’ is a delicate track, yes, as many songs spearheaded by a solitary acoustic guitar tend to be. That being said, the song is strengthened by the presence of sparse piano plinks and solemn cello drawls, fragile on the surface but weathered and steadfast like a tree bent by the wind of years – roots planted deep offering steady purchase.

The crux of the song is its take on history repeating. ‘The Optimist’ is about how we are constantly being taken by surprise by life’s pitfalls, though history dictates that our lives will always be filled with peaks and valleys. The mistakes we make are being made again and again, and though we never deign to alter our behaviours, we still believe that we can avoid disaster the next time – a false and ignorant optimism. Ned opens the song with the ominous line, “can you feel the change / it’s coming like a storm / the knife that turned our friends to ghosts is still bloody and warm”. The overdue reckoning that claimed others is set to return, but although the protagonist can see the clouds gathering, they do nothing to get out of its way. Battered by years of knockdowns and beatings, surely this time will be different and as Ned sings, “maybe, just maybe, we’ll steal the future”. It’s a sentiment that makes you ponder – is tragedy inevitable? Are we chiefly responsible for our own misery? When the hammer comes down, can we avoid it?

ALEXANDER CARSON
Alexander Carson is a neoclassical, downtempo, composer and songwriter based in London UK. Carson spent the better part of 7 years as the lead singer, and songwriter for genre-fluid quintet Wooden Arms.
His debut single “Lovers” is out now!

““Lovers” is a perfect blend of modern songwriting and classical musicianship.” – Line of Best Fit

“Sounding at times like an Irish prayer and others a bit Bowie-ish, but never dull or less challenging.” – Where the Music Meets