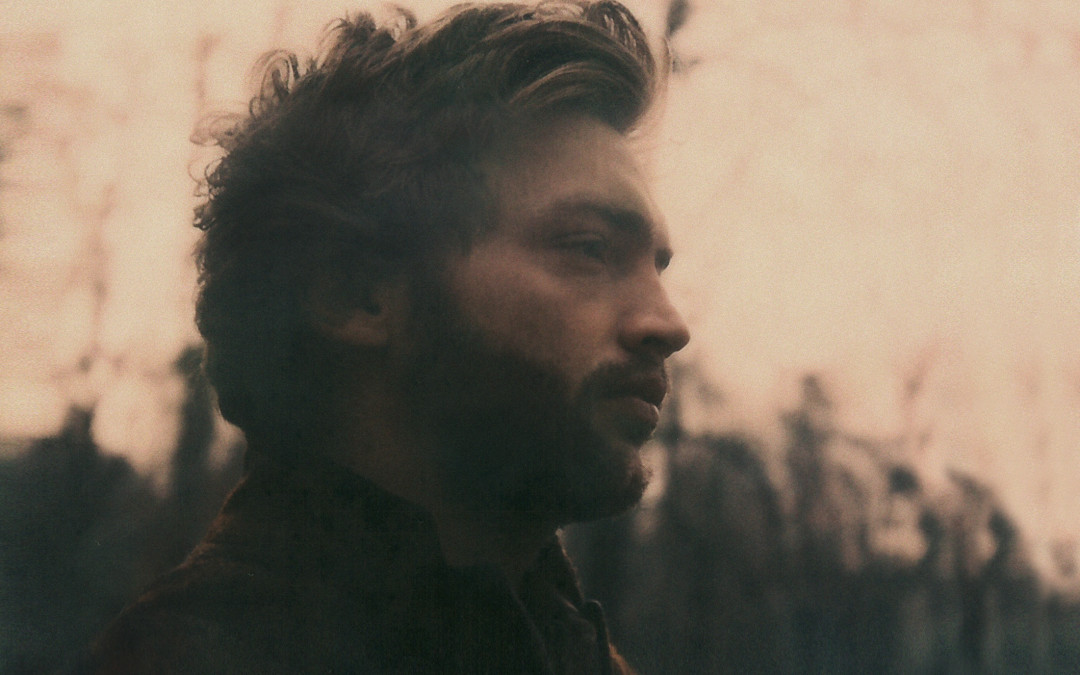 NED ROBERTS releases his new single “Angel Station’ from his new album ‘Outside My Mind’. Released on Aveline Records, home to Ruth Theodore, and Ani Di Franco in the UK, it was recorded in L.A. with producer Luther Russell (Noah & The Whale/ Sarabeth Tucek/ Ethan Johns). Ned’s two albums to date have met with critical acclaim, making fans along the way of Lauren Laverne, Jo Whiley, Gideon Coe, and Huey Morgan at the BBC, and receiving high praise from the national press. A wonderful live performer, he has toured the UK, Europe and the US extensively, playing with Anais Mitchell, Joe Pug, Micah P. Hinson and the Delines across his travels, and recording live sessions for BBC Radio London and Radio 2 (Bob Harris).

‘A warm treat…his melodies reminiscent of Leonard Cohen with lyrical nods to Bob Dylan, and his voice has echoes of Tim Hardin’ ★★★★ The Guardian

‘A beautiful voice that brings faded emotions back to the surface. I’m a sucker for a good storyteller.’ – Jody Stephens, Big Star/Golden Smog