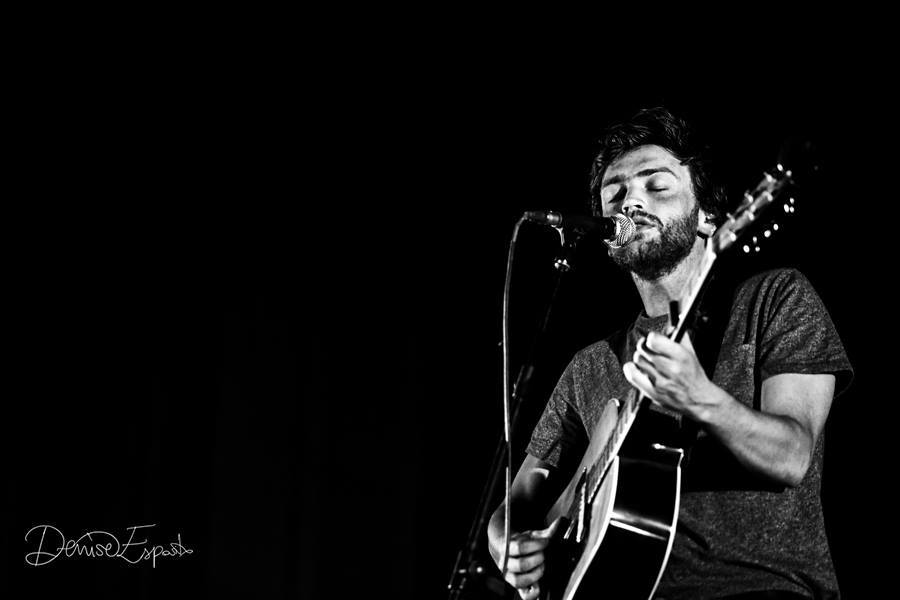 NED ROBERTS
A rising star on the UK folk scene, Ned Roberts has drawn comparisons with Tim Hardin and Leonard Cohen. With a timeless sound, poetic turn of phrase and vocal sensibility, his songs sit comfortably amongst the classics of the Laurel Canyon era. Ned’s highly anticipated new album Outside My Mind was released in March on Aveline Records and has garnered much acclaim from BBC 6 Music and BBC Radio Scotland.

London based musician Will Shackleton has worked as a sideman guitarist on the session scene for a number of years, performing with major label artists on stage, on TV and live in session at Abbey Road Studios. As a songwriter, Will draws upon the blues, country and southern rock, weaving intricate guitar playing and a smooth vocal around songs of love and loss, invoking influences of Jackson Browne, Eric Clapton and John Mayer.