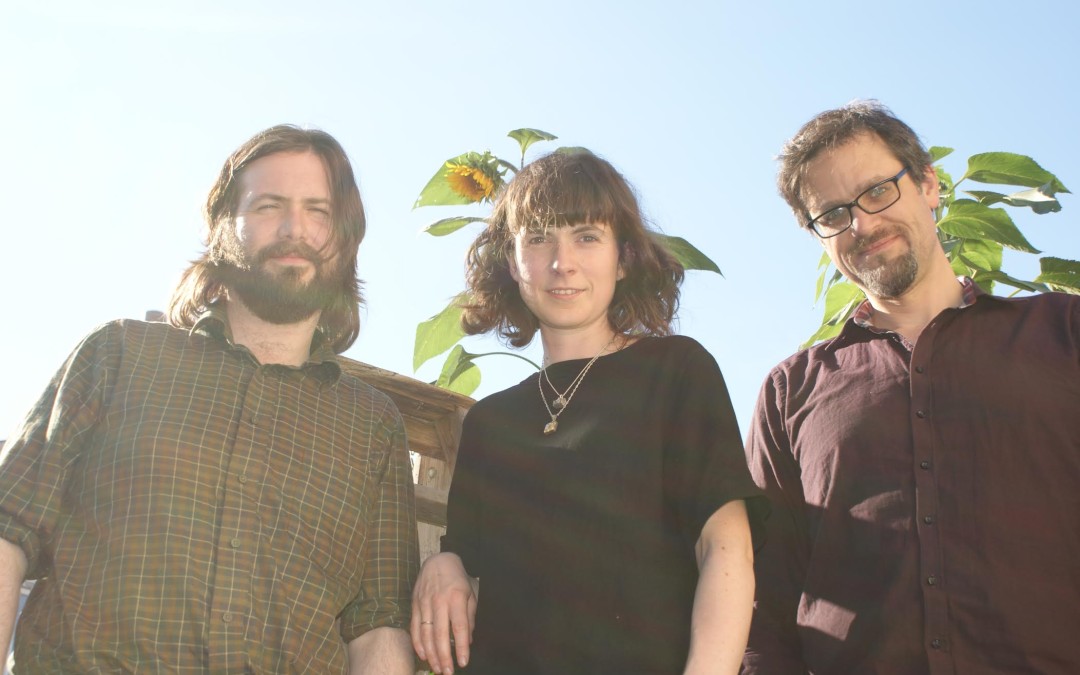 Neil McSweeney, M G Boulter and Lucy Farrell are all respected songwriters and musicians in their own right. The trio are touring to launch their new EP ‘Lulu the Bear and Other Songs’. Neil McSweeney is one of Sheffield’s most loved songwriters having produced a catalogue of albums and toured with Bellowhead and Richard Hawley; he is an engaging performer whose songs affect the heart. M G Boulter is an Essex based singer songwriter who is the lead singer of Southend band The Lucky Strikes as well as releasing his own solo records. He is also a prolific session musician on the Americana and folk circuit having played in the Simone Felice Group for some years. Lucy Farrell is one of English Folk’s most respected artists and counts herself as a member of such seminal groups as The Emily Portman Trio, Carthy, Hardy, Farrell & Young, as well as The Furrow Collective.