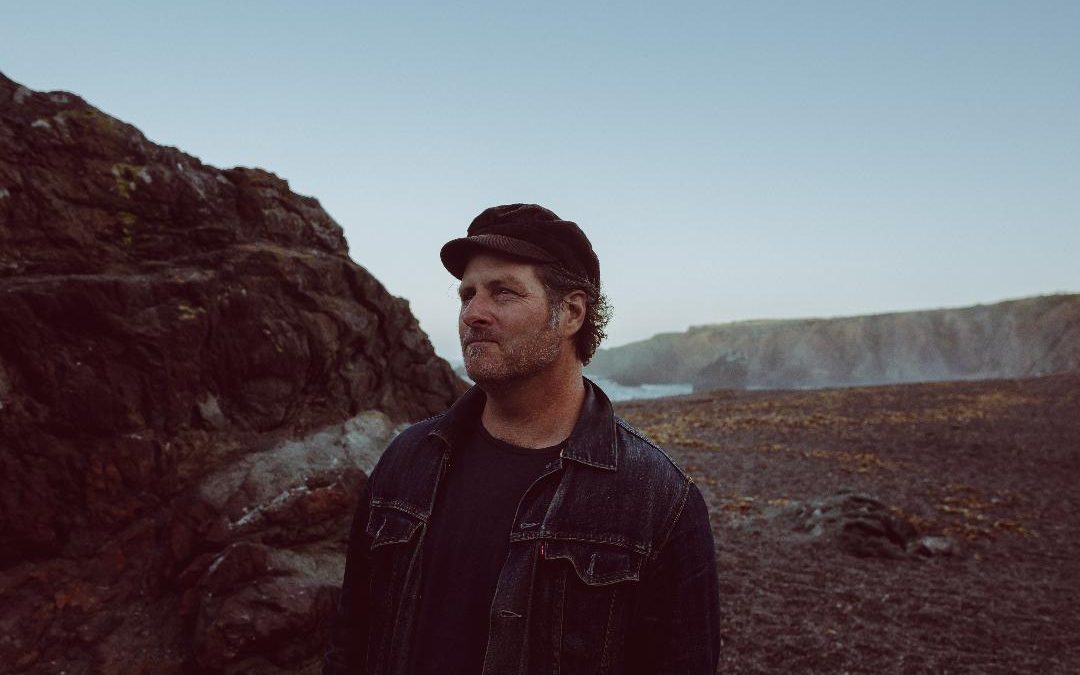 “Where has this guy been hiding? In the library maybe.” – NPR’S Folk Alley

“Nels is a master carver, an artist patient and obsessed enough to turn a whale of an idea into something delicate and beautiful from any angle.” Anais Mitchell

Although he was born by the sea, it wasn’t until he moved to the desert that NELS ANDREWS began writing songs. He sang them alone in a house constructed of mud and tires on the sage-brushed mesas of Taos, New Mexico where he spent his 20’s, airing them occasionally around campfires. Eventually he found his voice as a crooner of literary narratives and increasingly impressionistic story songs.

Nels has toured nationally and internationally since 2002 and has won prestigious songwriting awards from Kerrville, Telluride, and Mountain Stage. His international travels include sessions with the BBC’s Bob Harris, who named Nels’ debut album one of the best of that year.

Folk Radio UK says: “(Nels) combines deft storytelling with a warmth of tone and gentleness of pace .. awash with layers, metaphors and echoes woven into subtle, contemplative contemporary song. Like finding a seashell at the back of a dusty cupboard, putting it to your ear and hearing the ocean.”

Now, happily stationed by the sea again in Santa Cruz, Andrews has gracefully woven the morning fog, redwoods, and oceanside into his forthcoming record Pigeon and The Crow, produced by traditional Irish flutist Nuala Kennedy (Gerry O’Conner, Will Oldham). A songwriter’s record in the spirit of Van Morrison’s Veedon Fleece with a breath of the texture, rhythm, and longing of Milton Nascimento’s Club De Esquina , Pigeon and The Crow brims with literary wordplay, mixed with some sway, some shimmer, and some sand between your toes.