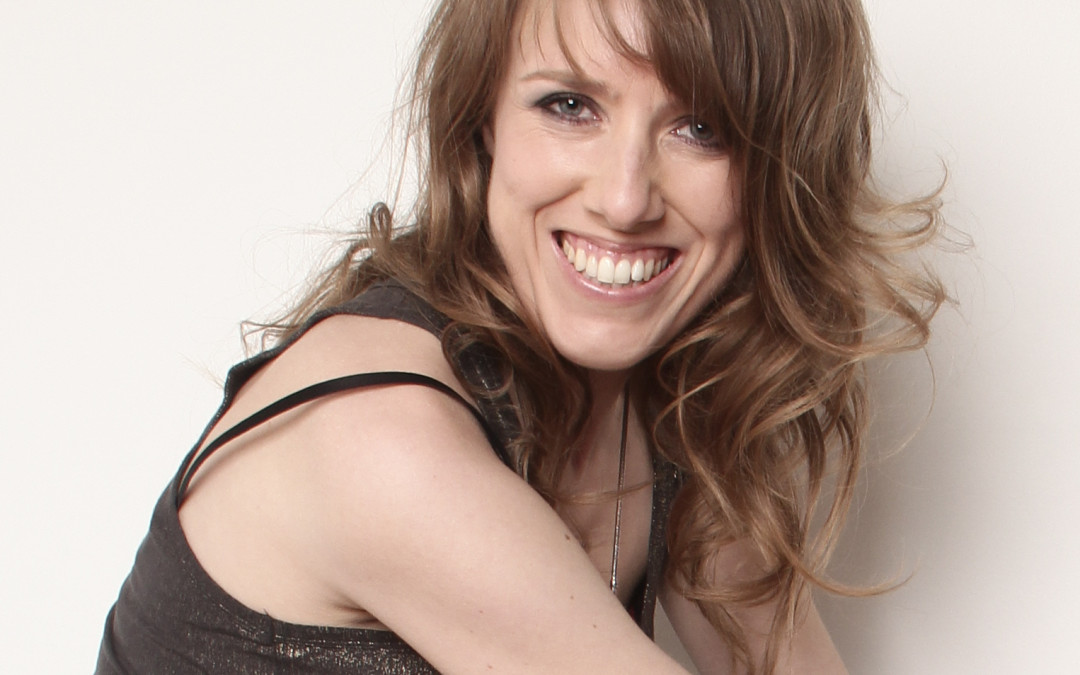 NETTE ROBINSON: After studying Jazz and Fine Art at University of Chichester and Chichester College, she moved to London where she began composing and arranging for her various projects as well as performing with many eminent jazz musicians. Nette has a growing reputation as a creative arranger. She studied big-band arranging and has performed her arrangements with various bands including the National Youth Jazz Orchestra. She also writes for her own group The Little Big Band which celebrates the music of big band legends.

Nette began a musical collaboration with the late legendary composer/pianist/arranger/educator Michael Garrick MBE in 2009. From that year up until his untimely death in November 2011, Nette worked closely with him and performed and recorded many of his songs, many of which were written specifically for her. They performed all over the UK, including at Ronnie Scott’s Jazz Club and the Pizza Express Jazz Club. The first album, Remembered Time (2010), received great critical acclaim, including a 4 star review in MOJO Magazine. She was the vocalist for the BBC Radio 3’s live broadcast of Michael Garrick’s Peter Pan Suite which was aired on Christmas day 2011. Nette has also taught on Michael’s renowned Jazz Academy courses.

She continues to work with a variety of musicians and projects including the acclaimed Liam Noble, Kate Williams, a free-improvisation trio “Penelope Dreaming”, led by percussionist Martin Pyne, Dave Jones Nonet as well as continuing the musical legacy of Michael Garrick’s Lyric Ensemble with the wonderful Nikki Iles.

For tonight’s gig Nette will be accompanied by pianist Meredith White. They will be presenting a set of standards as sung and performed by Chet Baker, the beautifully expressive and melodic jazz legend.