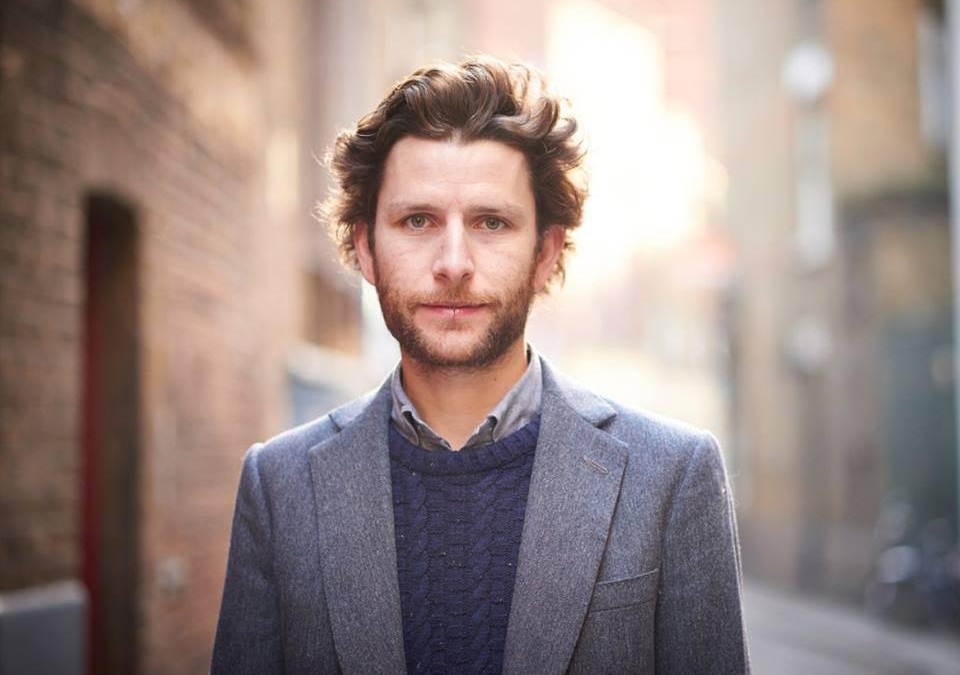 Having left his job and moved to New Zealand to live a frugal and solitary life, NICK E. HARRIS began dedicating almost every waking hour to homing his craft; and refining his guitar and songwriting techniques, all whilst busking to pay the bills. When he emerged again and returned to London, it was evident that this had paid off when Harris released his debut album ‘Chimera’ which saw him collaborate with the likes of Emma Gatrill (Moulettes, The Mariner’s Children/Sons of Noel and Adrian).

Now the progressive acoustic singer-songwriter is back to release his second album ‘The Tall Trees’. His sophomore album sees a significant development of both technique and style combing beguiling and welcoming vocals with a percussive and progressive guitar style that at times nods to the likes of Andy McKee, Thomas Leeb, and John Smith. The result is an album that sits somewhere between John Martyn and Iron and Wine.

The new album was recorded with London producer Nick Trepka (Speech Debelle, Kieran Leonard, Emmy the Great), and features an orchestra of instruments including accordions, horns, flute, strings and some odd percussion.

Recently Harris has played shows with the likes of Moulettes, Rozi Plain, Dan Croll and Courtney Barnett and has been touring with acts including Maia and Patch & the Giant. In 2014 he was selected from thousands for the much coveted Glastonbury Emerging Talent Long-list, as well as finding time to perform at Wilderness, Cambridge Folk Festival, Glastonbury and Green Man.

Harris says “This album quickly became a very different animal to the first. We became obsessed with capturing the right atmosphere and finding the boundary between rich accompaniment and a sparse, intimate feel. We made a decision early on to record this entirely at night, often in long sessions lasting 14 hours or more, ending in a wonderful madness and exhaustion. I couldn’t be happier with what we came out with”.

Harris dropped out of modern day living and immersed himself into the wilderness, and emerged more focused and more powerful than ever before. ‘The Tall Trees’ is a personal triumph, it is warm and gentle yet emotionally visceral, it is familiar yet individual and most importantly it is not to be missed. The album has been met so far with great acclaim, gathering widespread support from Clash Music, Q Magazine (Calm Your Demons – Track of the Day) and BBC 6 Music.