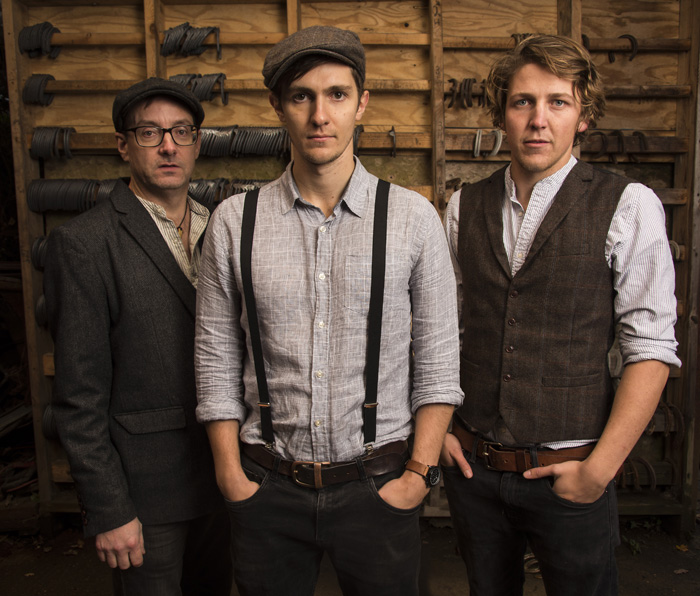 Noble Jacks are a rip-roaring Alt-Folk band with roof raising energy, whose warm electro-acoustic interactions fuse together a mixture of folky footstompin’ rhythms and engaging lyricism. The band encompasses heartfelt, yet uptempo songs showcasing fiddle, blues harmonica and big anthem toplines. Noble Jacks have a relentless gigging schedule around the the British folk scene and recorded their debut album with Union Music Store at The Metway studio in Brighton.

2017 promises to be an incredible year for this new and aspiring band!

“The organic and vivid ballads Noble Jacks displayed on stage reflected a timeless sound that you can forever drink to with your lads.”– LIVAMP

“The Latest Music Bar was packed for the launch of the band’s EP Gun Hill … (Noble Jacks) had the whole of the audience on their feet and dancing!” Argus