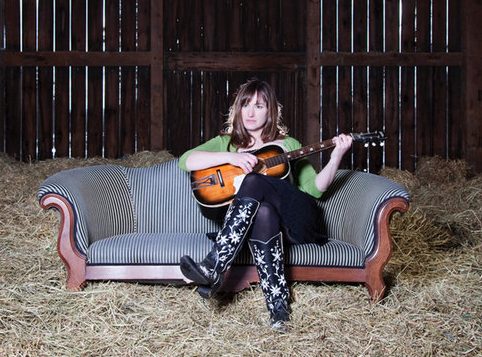 OH SUSANNA (Suzie Ungerleider) is celebrating the 20th anniversary of her critically acclaimed debut album “Johnstown” with a re-mastered release.  Originally released in 1999, “Johnstown” is considered a contemporary folk-noir masterpiece brimming with ghostly songs of melancholic beauty and menace.  Oh Susanna’s voice evokes a cinematic narration to simultaneously warm the heart and chill the blood. This and her follow up “Sleepy Little Sailor” launched Oh Susanna in the UK and in celebration of this special anniversary, she will be performing “Johnstown” in its entirety as well as favourites from her catalogue.

“Ungerleider is a natural story-teller with a bewitching voice.” – The Times