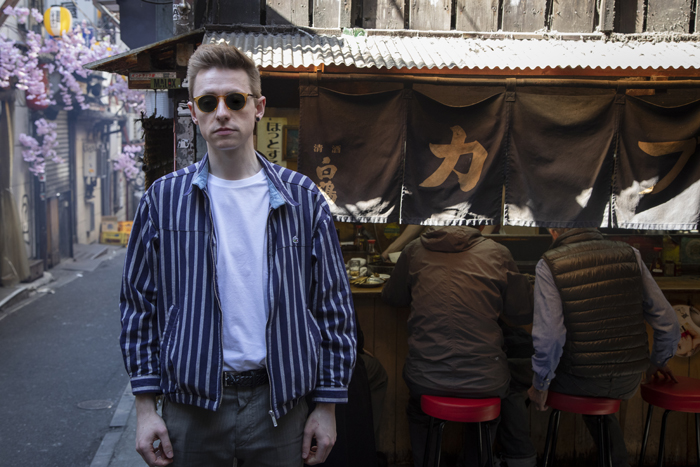 ‘Olly is without doubt one of the most gifted players of his generation. He has everything: Sound, groove, vibe, detail, intellect, intention, invention, energy, delicacy…above all, he plays from the heart…listen to this cat!’ – Hans Koller