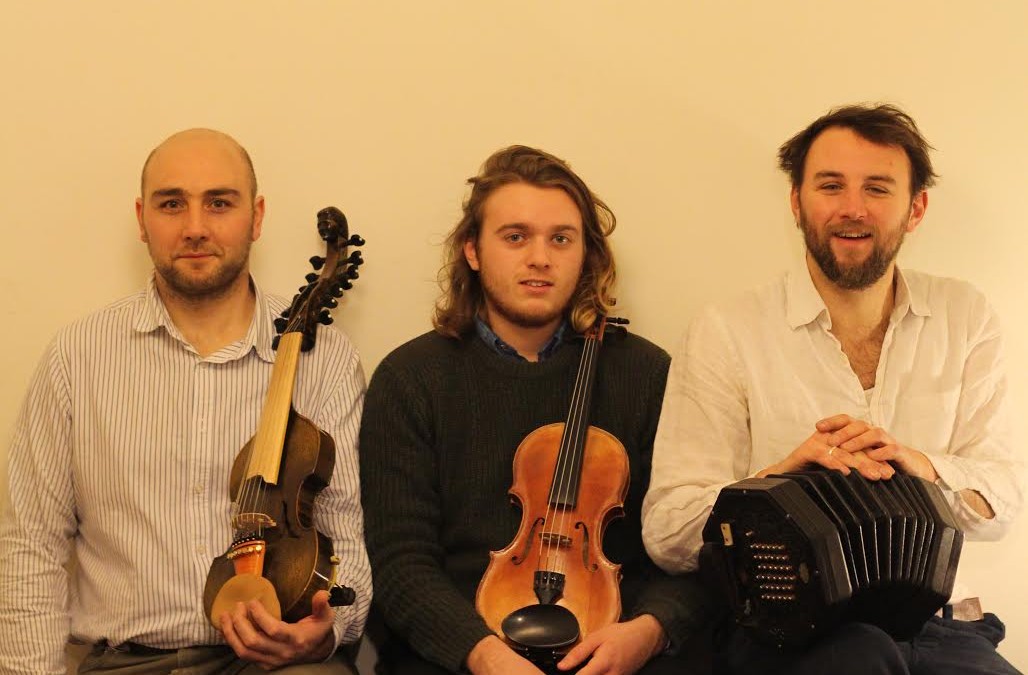 “A fine cast of England’s new generation of tradition bearers give thrilling performances of the gems and forgotten songs that they have unearthed from manuscripts and honed to perfection!”

“A classy and very sophisticated take on English folk music, bringing fresh new sounds to the scene – captivating arrangements, played by masters of their craft!”

“This trio is the benchmark of refinement and finesse, while at the same time keeping the grit and fidelity of the source material alive and well.  The Tradition is safe in their very capable Hands.”