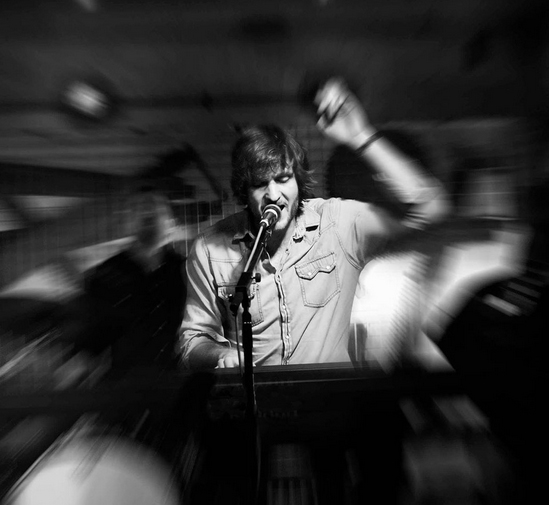 A mix of original & standard blues, honey tonk, N’Awlins, ragtime, boogie & more with one of the world’s leading blues players on piano & vocals.

Paddy Milner is not only recognised as one of the leading blues piano players in the world (just read the praise from the likes of Jack Bruce, Dave Brubeck and Jon Cleary), but also as a superb original songwriter and distinctive singer. His current group LONDONOLA plays homegrown British music with a strong dose of New Orleans spirit, and his new collaborative group JAWBONE will see it’s eagerly anticipated debut album released in 2015. He has won the award for BEST KEYBOARD PLAYER in the British Blues Awards.

“The best blues piano player in Europe…” Blues Access, USA
“10/10…something out of the ordinary to celebrate! Every song is a standout track.” Blues In Britain, on ‘The Curious Case of Paddy Milner’
“Impressive & original” The Times
“Dazzling” The Independent
“Milner represents a new direction in blues and jazz” Blues Free Press
“I love it…there’s a guy who can really play the piano” Dave Brubeck
“I highly recommend it. Somehow things start to feel much better!” Jack Bruce
“Like James Booker on acid” Jon Cleary