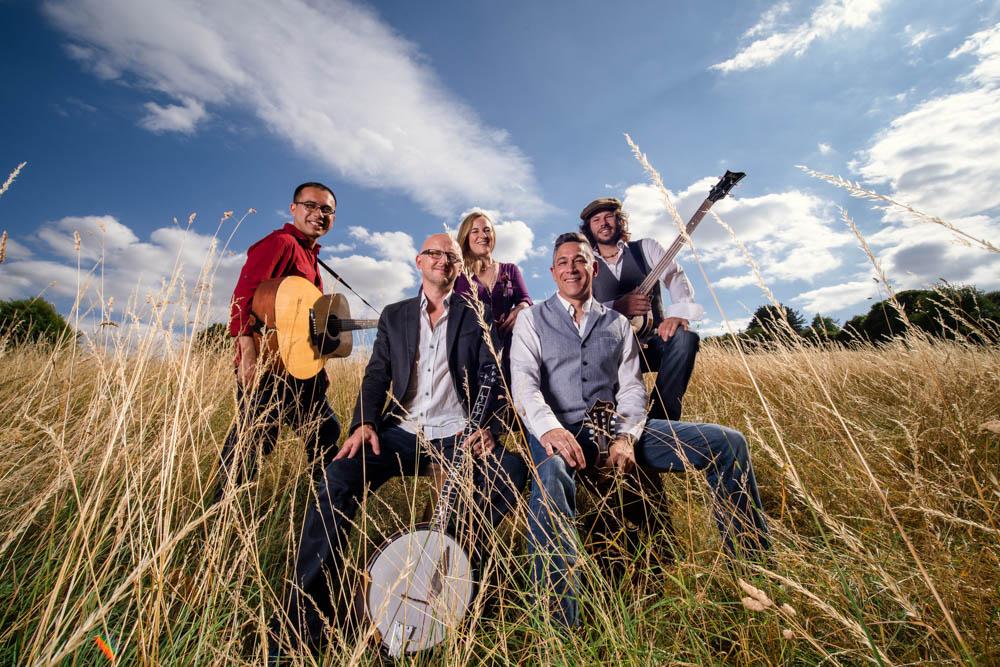 PAPA TRUCK is a popular bluegrass band who have been performing together for over 10 years. They have recorded three albums, ‘Papa Truck’, ‘Stand Out Of The Shade’ and ‘Further Down The Road’ which has just been released. They have taken American Bluegrass music and added their own British spin and individual influences to make what they call “British Bluegrass”. Proud to be a band that perform original music they have played in both the local area and abroad, performing at Bluegrass and other music venues and festivals around the UK.