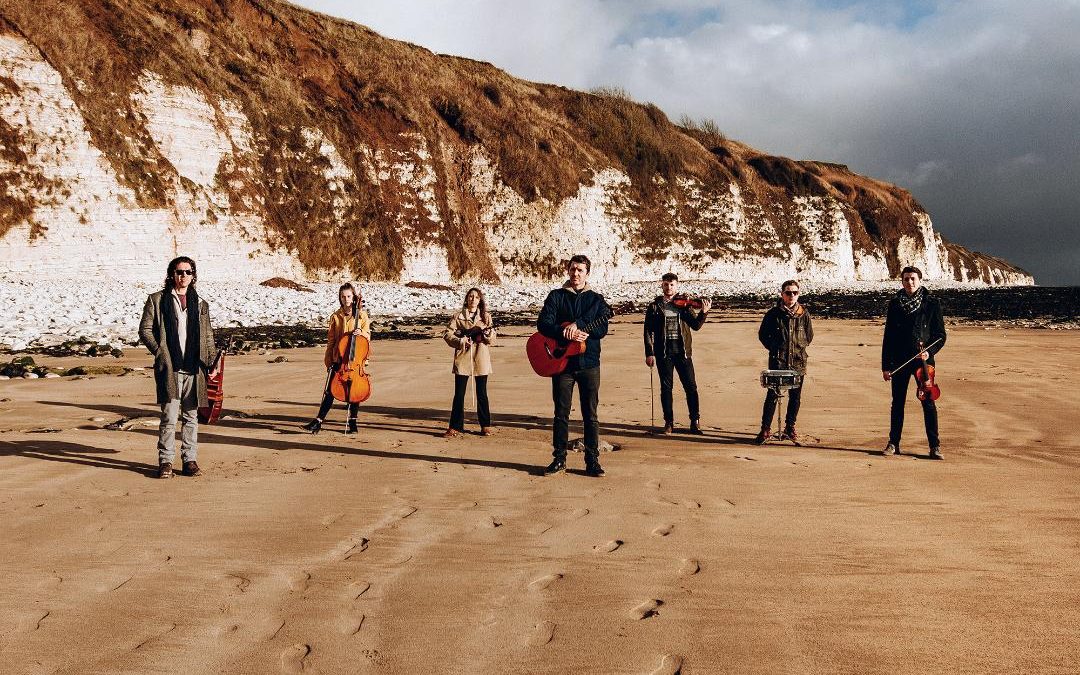 PAVEY ARK are a fast-rising alternative folk band from East Yorkshire. Atmospheric vocals and violins glide over finger-picked guitar, melodic bass and complex percussion. The result is a lush folk-inspired sound that has established the band as one of the must see acts in their region. They have played major UK festivals including Glastonbury and supported This Is The Kit, Badly Drawn Boy and Steve Mason. The Unsigned Guide included the band in their ‘Ones To Watch’ list with just seven other UK acts. With recent BBC 6 music airplay under their belt and a stunning debut album, this year is set to be very exciting year for the band. Influences such as Nick Drake, Radiohead, Rodriguez have inspired Pavey Ark’s album released last year.

“Everything they have released has been absolute gold” – BBC Introducing