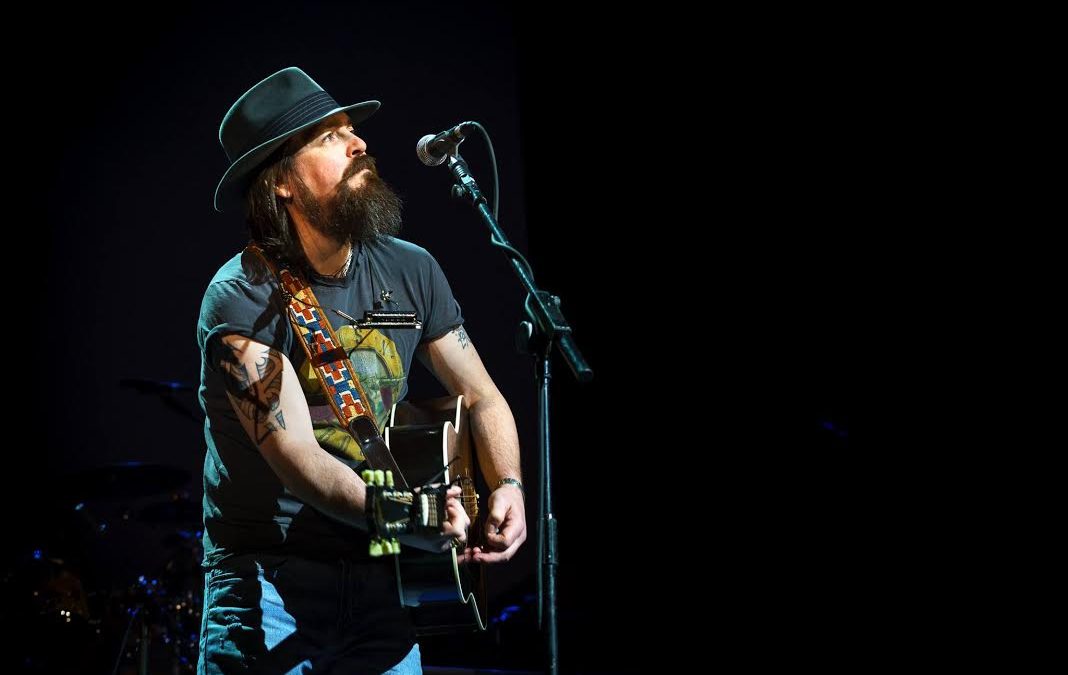 Lorraine Wood hails from the Hackney of the 1970s. Her stripped-bare style is both fragile and forceful. She performs infrequently. She has been described by folk broadcaster Bob Meyer, as “maybe the best unrecorded / undiscovered female folk roots singer songwriter in the UK at the moment”.