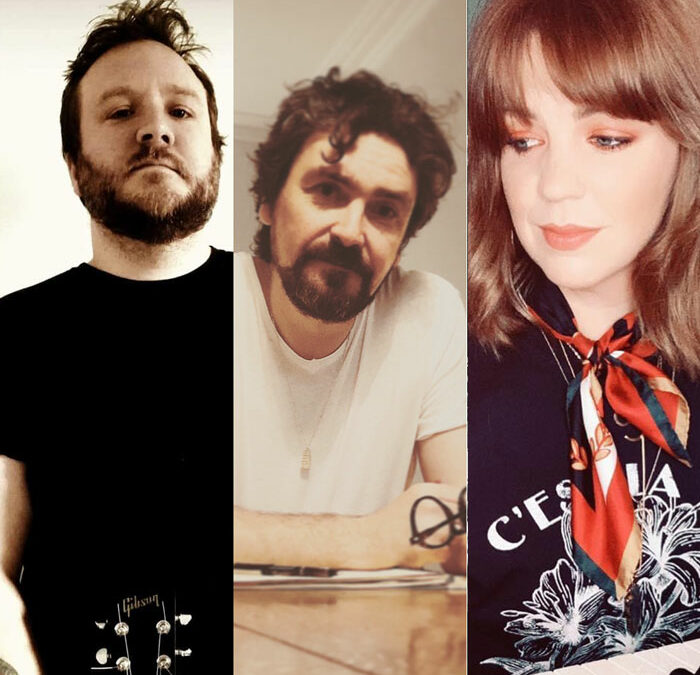 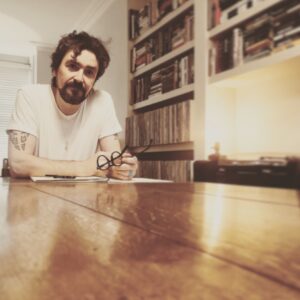 PETE GOW’s highly-anticipated solo album, Here There’s No Sirens, produced by Joe Bennett (Dreaming Spires, St. Etienne) was released on Clubhouse Records in April 2019, launching a new era for a songwriter who has been making some of the finest Americana music of the last decade.

‘Gow emerges as one of the most gripping, evocative and under- rated songwriters’ (Classic Rock magazine)

It was nominated for the AMA- UK ‘Album of the Year’ award.   He has since released a second album of genre- defying Americana with Bennett and now his first new music in almost a year becomes available on the day he performs for Green Note.

From 2007 until 2019 Gow’s songs were central to Case Hardin… one of the UK’s best loved Americana/ Alt. Country bands.

‘Colours Simple’ was described as a ‘rock masterclass’ and awarded 4/5 stars by Q magazine. Q also made ‘PM’ its ‘Roots album of the Month’ and featured on Bob Harris legendary BBC Radio 2 Country Show. 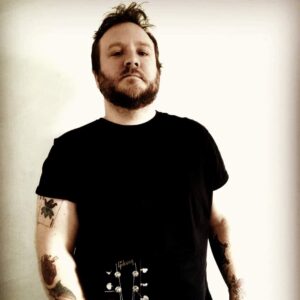 He released his solo acoustic record, Carousel, through Clubhouse Records on 4 October 2019, his fourth album in five years.

Previous releases include 2018’s Pieces and Shadows EP, 2017’s Always Be True, and his 2014 debut, You Get So Alone At Times That It Just Makes Sense. 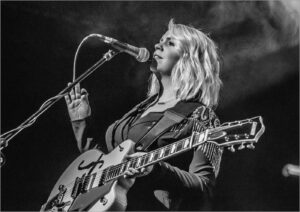 SAM COE: Following previous critical acclamation with her band, The Long Shadows, 2020 sees Sam Coe heading in a fresh musical direction as a solo artist, having just released her debut solo album “Comeback Queen”.
Sam Coe creates gritty, dark country music – honest songs that transform into raucous and chaotic sound, weathered with a throwback vibe. Refusing to comply with a traditional country sound, “Comeback Queen” is a cornucopia of noise which wouldn’t exist without a traditional country influence.
Drawing inspiration from artists such as Brandi Carlile, Margo Price and Emmylou Harris, Sam has been working on new material during the COVID-19 pandemic, with the follow up to “Comeback Queen” due early 2021.