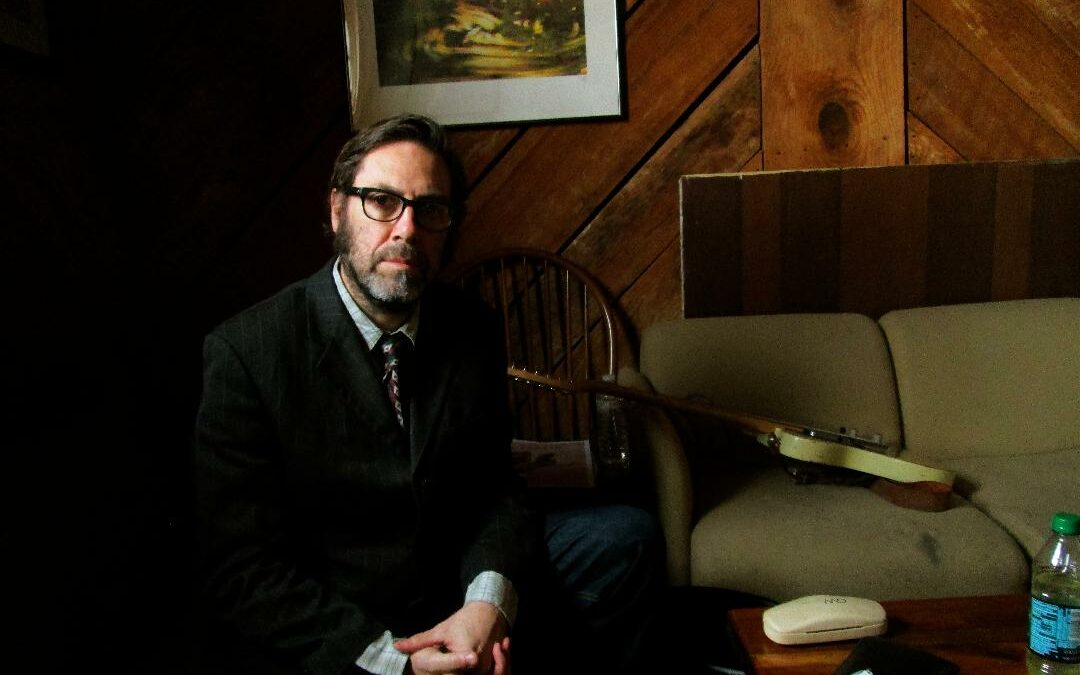 Rolling Stone once declared PETER BRUNTNELL to be, “one of England’s best kept musical secrets”. England has successfully managed to keep Peter Bruntnell a secret for all this time, even from itself. “Maybe this will be the album to finally give him the worldwide superstar recognition he deserves!”, enthused every other Peter Bruntnell album review from the last 20+ years, with an admirably unwavering optimism. “If we lived in a just world, Peter Bruntnell would by now be in the middle of his third or fourth global arena tour, his biggest worry working out how to courier his latest armful of Grammy awards back to the UK so his butler could have them installed in the west wing of mansion by the time he got home,” said a feature in The Guardian in 2016, intent on letting the cat out of the bag, but failing miserably. Needless to say, we don’t live in a just world and Peter Bruntnell is still having to get by without a butler. Although perhaps the curriculum is to blame for this failure to ignite mass awareness, with not one teacher in the past two decades known to have heeded the call from NME to teach Peter’s songs in schools.

Peter’s new album, Journey To The Sun – out 11th June on Domestico Records – will do little to dispel this fantasy of world domination, but it remains unlikely to become in any way a reality. He will remain the secret singer-songwriter, lauded by the likes of Kathleen Edwards, The Delines, Rumer, various members of R.E.M. and Son Volt.