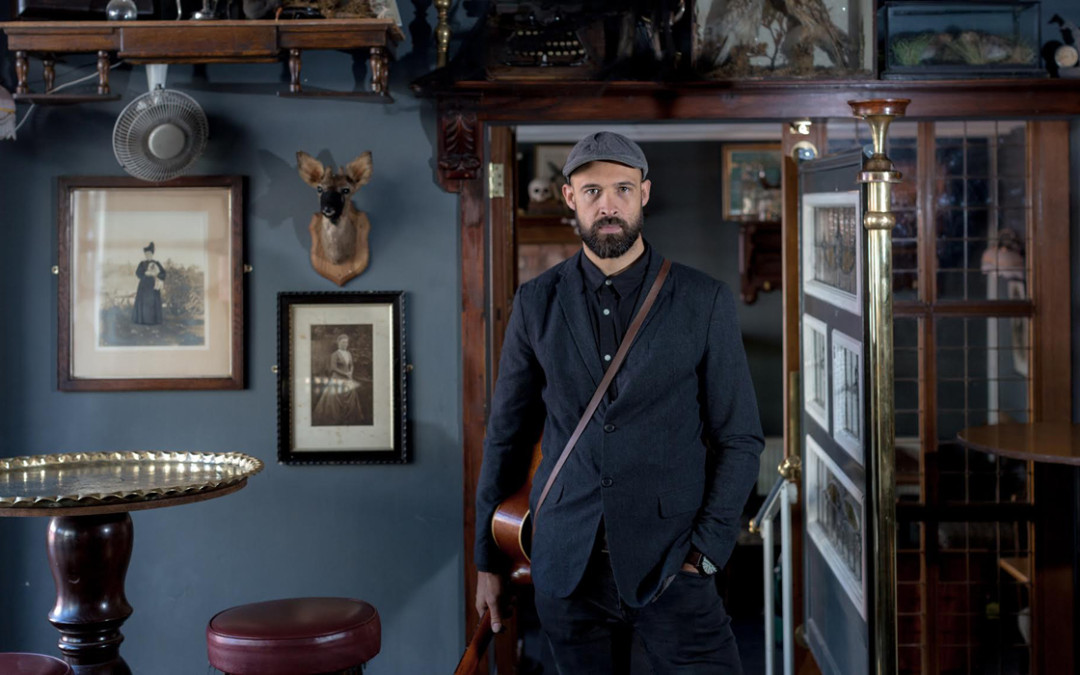 “Always lyrical, tuneful and emotional, lovers of the darker side of folk and roots-based music will find plenty to enjoy.” – R2 Rock’n’Reel Magazine

“Phil’s songs are couched in the simple language of truth.” – Fatea Magazine

As a singer-songwriter Phil King has the whole trinity: a beautiful, soulful singing voice; deft skills at playing the guitar and the capacity to write elegantly worded and powerful songs. His new album The Wreckage released earlier this year has already caught excellent media attention with Radio 2’s Bob Harris describing him as “Absolutely Brilliant” and a “Song Weaver”. With years of touring under his belt Phil is embarking on a string of solo shows to promote his new live album.