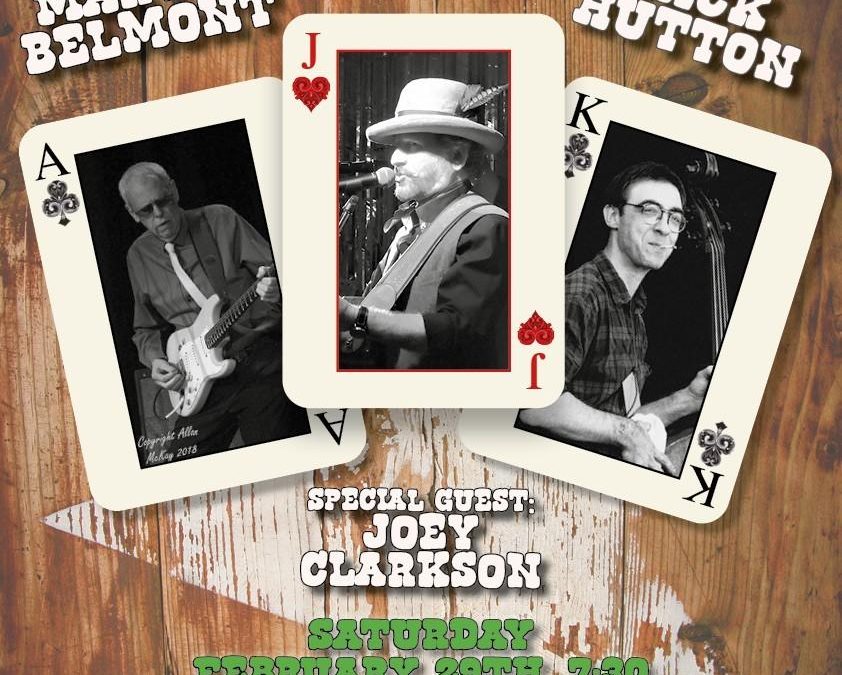 The Phil Rambow Trio play what is broadly termed ‘Americana’ or In Phil’s case  ‘Canadiana’ (His new album title). A blend of Country, R&B and Rock’n’Roll – from gentle ballads to swinging rockers. Think George Jones meets Creedence Clearwater! Original songs and a few choice covers.
PHILIP RAMBOW and MARTIN BELMONT first crossed paths in the time fondly remembered as Pub Rock in 1973/4. Martin was in Ducks Deluxe and Phil was the lead singer/songwriter with The Winkies. He went on to do two solo albums at that time, to critical acclaim, as well as writing with Kirsty MacColl (“There’s a Guy Works Down the Chip Shop Swears He’s Elvis”), and collaborating with Mick Ronson, Brian Eno and Ellen Foley. A return to recording was 2015’s “Whatever Happened to Phil Rambow” which was voted in the top 50 albums of 2015 on Goldmine – the online revue site. Since then there have been 3 EP’s and a Tex Pistols reunion EP as well. 2019 is bringing new recordings into view with the upcoming “Canadiana” LP and “The Bedroom Tapes”.

Philip and Martin are joined for this mid-winter songfest by the redoubtable Mick Hutton on double Bass.

JOEY CLARKSON will be doing a support slot and join the band for some tunes as well. Joey is an up and coming fellow Canadian singer songwriter with her own following.