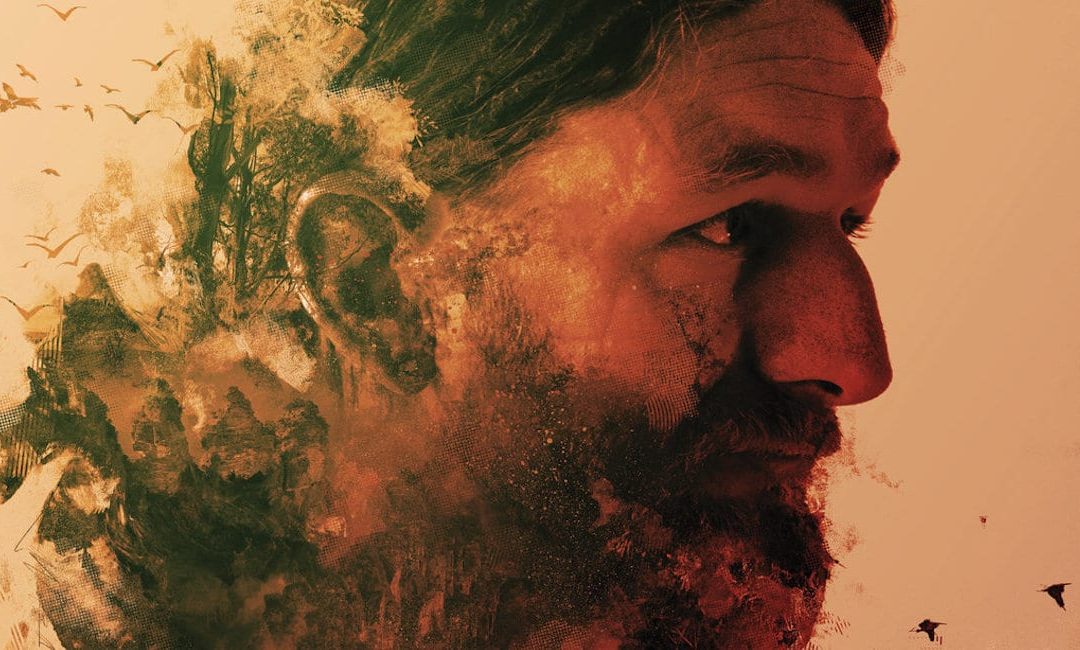 PHILLIP HENRY: In the autumn of 2018, Phillip Henry celebrated the release of his long awaited solo album True North with a national tour.

Commemorating ten years since his journey to Kolkata to study under the great slide guitarist Pandit Debashish Bhattacharya, True North charts a life spent travelling the globe, collecting tunes, stories, and instruments.
From music written whilst kangaroo spotting in Australia, to tunes learnt from a Canadian maestro on First Nations reservation land in Canada; songs of the road; and pieces written by musician friends from Kent to Kolkata; the album’s diversity is matched only by the virtuosity of Henry’s playing. One musician, one instrument, is the guiding principle; yet instruments range from mellow Weissenborn depths to spectacular Dobro flourishes, to the sounds of the rare Indian Chaturangui (a 22 string guitar from the sub-continent). Here is a fusion of global styles deeply infused with Henry’s British folk roots, and brought together with a considered beauty all his own.
Phillip Henry is an in demand performer whose collaborations with fellow musicians such as Peter Knight (Steeleye Span), Steve Knightley (Show of Hands), and Hannah Martin (Edgelarks), have led to the evolution of a unique instrumental style that has wowed audiences around the world. Now he is preparing to take his solo show on the road with a very special series of concerts. As well as his collection of slide guitars, his show-stopping beatbox harmonica, a great favourite with audiences, is sure to make an appearance. Featuring old favourites, and material from True North, this will be an evening to inspire the mind and lighten the soul.