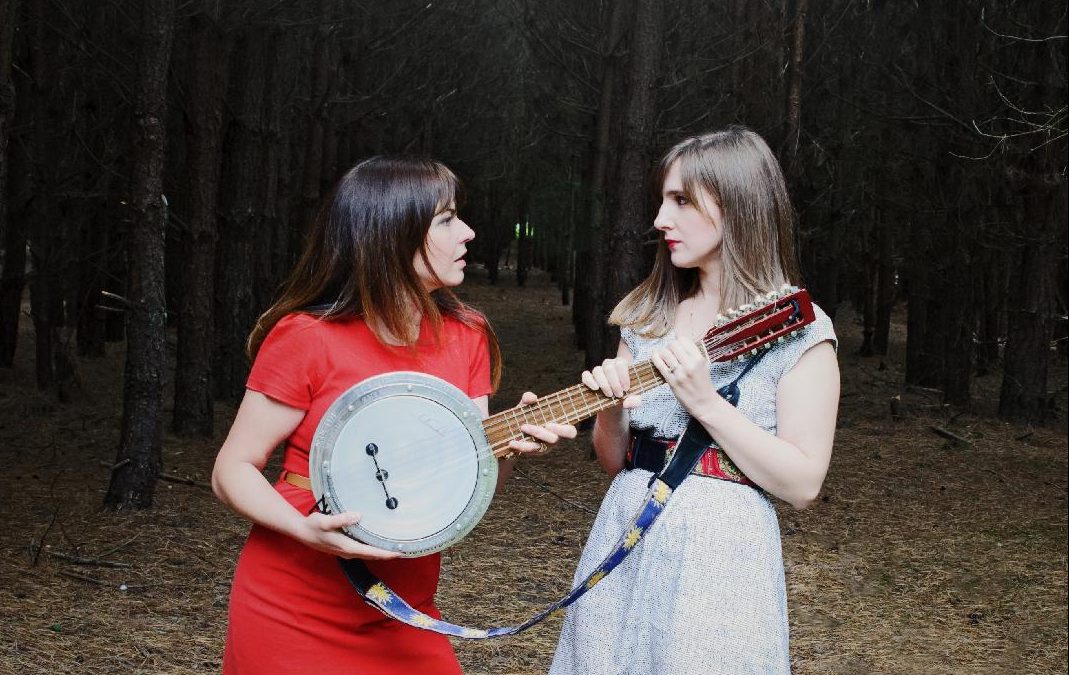 Paulusma’s 2004 debut ‘Scissors In My Pocket’ earned her critical acclaim and support slots with Bob Dylan. Fourth album ‘Pivot’ is being released a song a month.

Dressner, three albums in, has received recognition and BBC radio play since arriving in UK from NYC in 2011. Shire Folk:  “one of the freshest and most enjoyable releases of 2018”. New album release spring 2020.

In this special co-headline evening, these formidable songwriters and friends support one another to present heart-felt acoustic music, songwriting and harmonies.