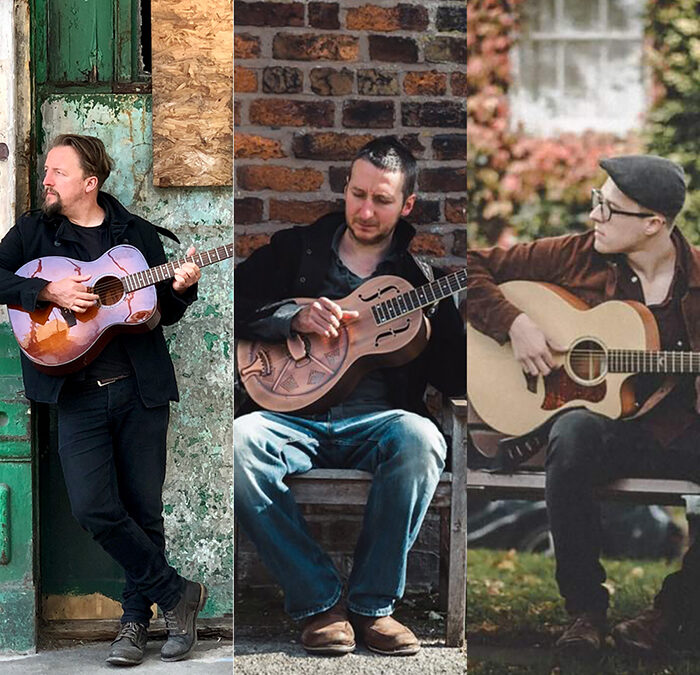 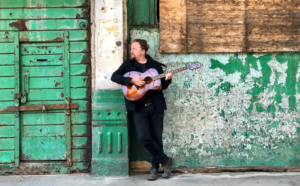 QUARTERMAN is the name for the solo project of Man The Lifeboats’ lead singer and songwriter Richard James Quarterman. Hailing from the moorlands of West Yorkshire, Quarterman moved to London Town in search of music, bright lights and most probably himself. Musical bonds were first forged with Wanderlust, who played every live music venue in London, and then, after support slots with Marillion and Bloc Party, the band folded rather undramatically. The lust for musical adventures had been stoked, however, and it wasn’t long before Quarterman was beavering away on his solo acoustic songs, working as an English teacher to pay the rent. Man The Lifeboats were born in 2016, after a mind-blowing Skinny Lister gig in Islington. After a few years of plugging away on the circuit, things came full circle when Skinny Lister invited the band back to support them for their Xmas Bash under the hallowed arches of the Garage, where it all began. The songs are raucous folk numbers, born of Quarterman’s pen, the music and arrangements are a team effort. After a few years of playing with Man The Lifeboats, Quarterman took a bit of time and plunged back into his old songs, which were stored away in the loft in boxes, tied up with string, never played to audiences or recorded. And he decided to do something with them. As the songs developed the sound became clearer, hints of Quarterman’s influences came through, a bit of Neil Young here, Dylan there, Tom Waits, Guy Garvey, Simon & Garfunkel, Sufjan Stevens, Frank Turner. The album is out now on Quarterman’s own label, Wood Head Records. 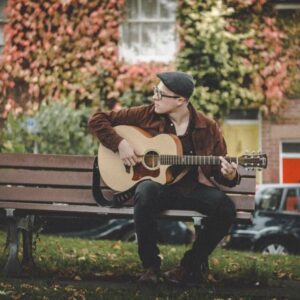 AARON HORLOCK: Aaron Horlock is a mutli-instrumentalist from Hampshire who is known both for his contemporary take on traditional music and for his original work. A familiar face on the folk scene in the UK as part of Monkey See Monkey Do and Man The Lifeboats, Aaron is happy to be taking some of his favourite songs and exploring these in a way more suited to one man with a guitar and an accordion. Expect everything from laid back original works, to bawdy shanties and ballads. 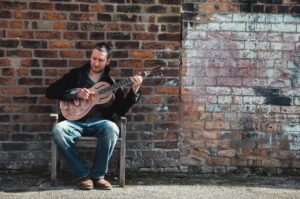 GREN BARTLEY: Reading like a pencilled growth chart on your door frame, Gren’s albums have ceaselessly outgrown their predecessor’s trousers. From folk influences and contemporary songwriters to banjos and bluesters, Gren now explores his own experiences through a genuine desire to find something of magic.

His past four albums have skipped from 2015’s “Magnificent Creatures” and its orchestral flourishes (★★★★★) to 2018’s “Quiet” an album of world music performed on bottleneck slide guitar (★★★★). 2020 saw the release of “Kindred” (★★★★★) and an amalgamation of contemporary acoustic songs and dreamlike synthesisers.

Most of his music is free on his website…. worth a trip!