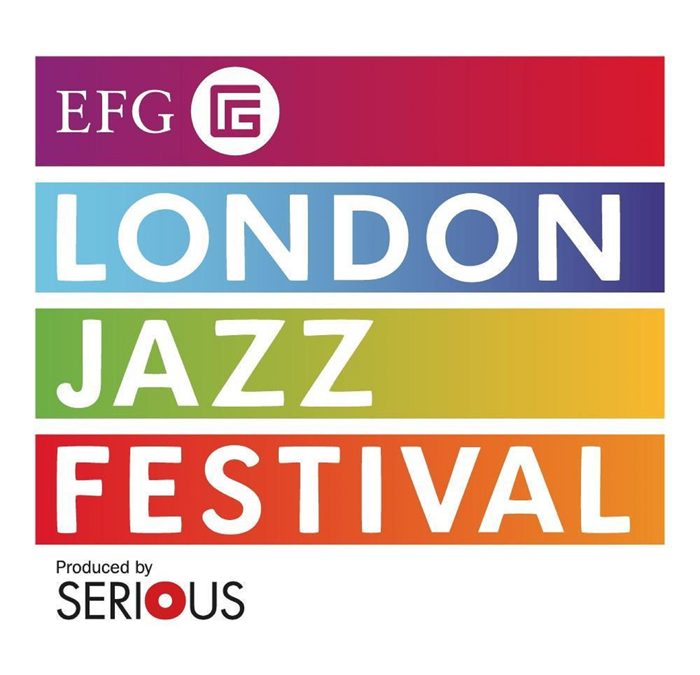 London-based alto saxophonist and composer RACHAEL COHEN is one of the brightest emerging stars of her generation. Her infectious tone mixed with her uncanny lyricism as both a composer and improviser have gained her a great deal of attention in the UK and beyond. Cohen’s debut album ‘Halftime’ on Michael Janisch’s Whirlwind Recordings, featuring top UK guitarist Phil Robson, catapulted her reputation to one of the premier new voices of her generation in the UK’s jazz and improvised music scene. ‘Cohen takes a softly devious approach reminiscent of Lee Konitz – but, as with the canny Cool School veteran, the quietness is deceptive and the subtlety is in the weighting of phrases and the hipness with which she plays off the rhythm section’ – The Guardian

Heavyweight Lyon-born drummer MARC MICHEL is a regular and dynamic presence on the international jazz scene, touring to India and Japan with his EYM trio and performing with luminaries including Hadrien Feraud and Joe Locke. For the London Jazz Festival, he presents the world premiere of a new quartet featuring three of the young lions of the UK’s jazz scene.