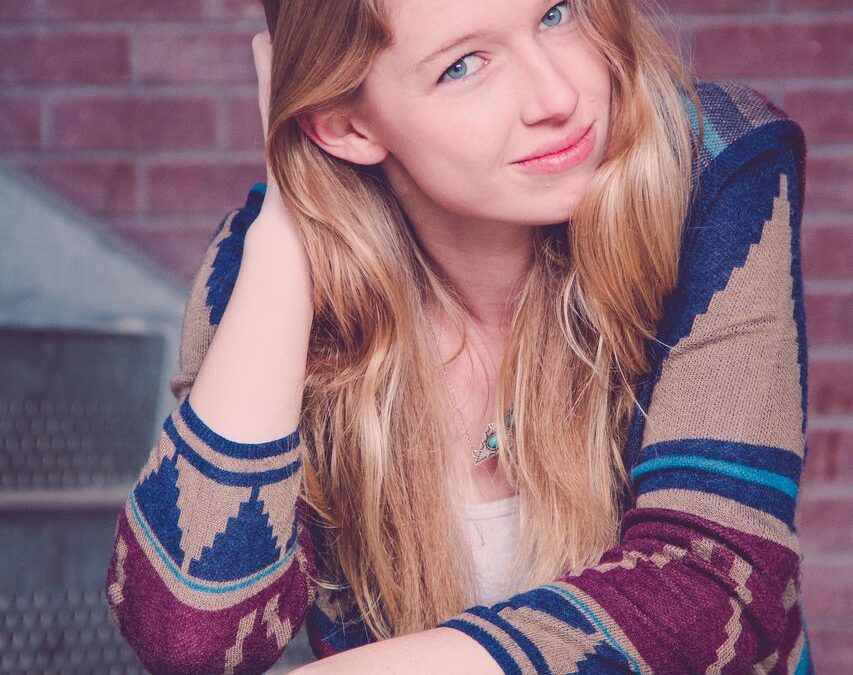 A positive force of nature on stage, Laven not only captivates with her smiling lyricism but with the timber of a voice that sounds straight out of her chest. In the tradition of her cherished influences: Susan Gibson, Terri Hendrix, Walt Wilkins, Slaid Cleaves, and Ani DiFranco, Laven’s vocalisations don’t strain too far from her speaking voice which is buoyant and melodic with a gentle,Texan accent. She is a powerhouse of energy, breathing through notes breezily with a passionate aire and a cool, side-smiling tonality.

If the secret to a good life is indeed to dare, Rachel Laven is for sure living one. As a finalist in the 2016 Grassy Hill New Folk Songwriter’s Competition she showed up with her usual, calm confidence, winning over the audience and judges to gain entry into a cohort of outstanding songwriters including Robert Earl Keen, Jonathan Byrd, Anais Mitchell, and Slaid Cleaves. Daring to enter the songwriter’s competition won her the opportunity to empower herself as a professional songwriter, touring as a winner with the 2016 New Folk Class. Today you can see Laven touring the U.S. and Europe performing songs from her album “Love & Lucchese’s” which was released in October, 2017. Vibrant, well-spoken and always reaching new heights, Rachel Laven will be known among the songwriters of her generation as an encouragement and inspiration to dare.

“The Rosellys capture the essence of country, with folk ingredients baked into a transatlantic roots fusion” – R2 4/5 Stars

“The Rosellys are a band who make no apology for their love of Americana. Musically, they blend English accents with lyrical references to both the UK and US alongside well pitched bass, feisty drum beats and stunning pedal steel and fiddle to create a sound that walks the fine line between Celtic folk and Americana” – Nashville Over Here

In 2015 The Rosellys signed to Clubhouse Records and released their first full band album ‘The Granary Sessions’, gathering praise from musicians, critics and audiences alike. They have toured extensively across the UK, Australia and America – notably the Southern States where San Antonio (Texas) has become their second home. Influenced by artists such as Emmylou Harris, Gram Parsons, Alison Krauss, Chris Stapleton, Gillian Welch and Dave Rawlings, it is clear The Rosellys have an absolute love for Americana music.