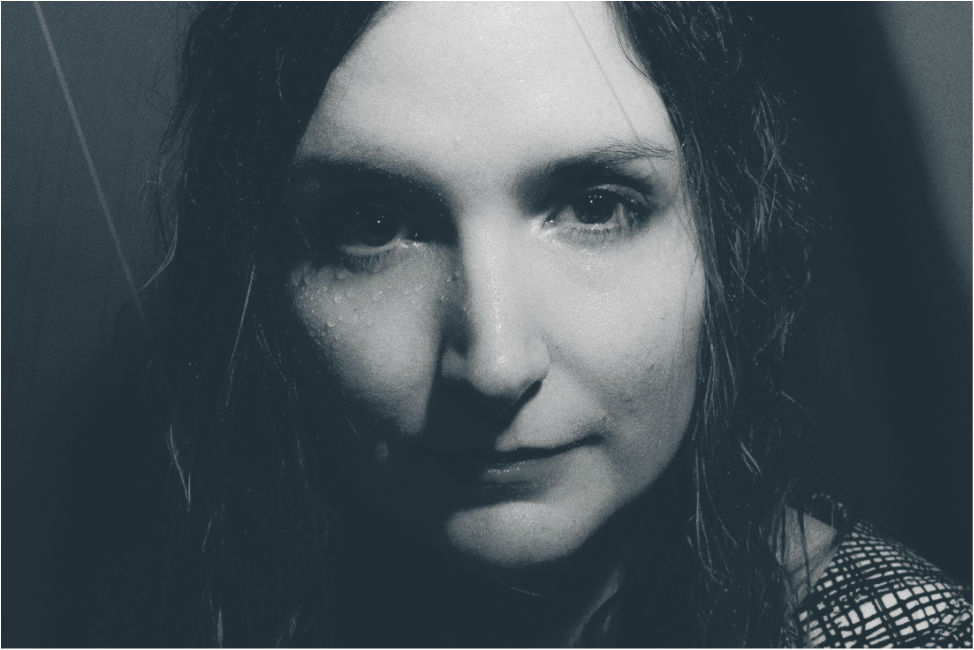 ‘Harp and strings blur the border between worlds’ – The Financial Times

‘This is the sound of modern Scotland, as surely as draws on folklore and tradition, Newton’s singing and harp at the heart of a singular vision.’ – The Herald

RACHEL NEWTON: Founder member of The Furrow Collective, The Emily Portman Trio and The Shee, singer and harpist Rachel Newton also writes and performs her own solo material.

Singer and harpist Rachel Newton specialises in interpreting traditional folk songs in both English and Gaelic as well as writing and arranging her own music.

As well as voice and harp, Rachel also plays fiddle and viola and has worked across a range of performance platforms including theatre and storytelling. A skilled collaborator, Rachel also recently started working with Scottish/Norwegian band Boreas and was one of the eight musicians to work on The Elizabethan Session project.