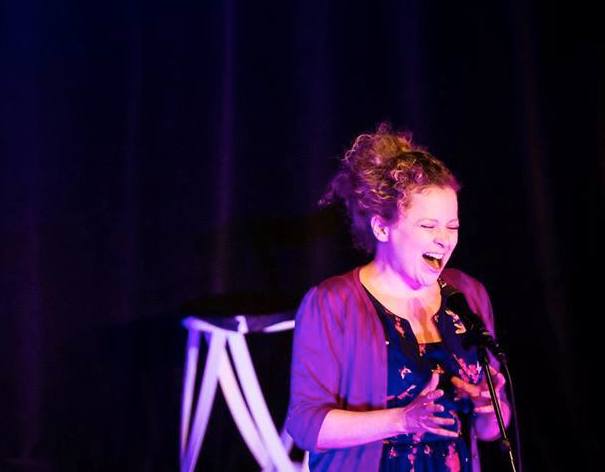 ‘Eternal Sunshine of the Spotless Mind’ gathered a cult following, but the writer whose stories inspired Michel Gondry & Charlie Kaufman is almost unknown outside the French-speaking world.

Boris Vian was an engineer by day, and an everything by night, in a dizzying circle of thinkers and shakers from Camus to Sartre. A poet, jazz trumpeter, music critic, novelist, only turning to songrwiting after all of these. His songs are shredded with a bittersweet black humour brought on by the heart condition that followed him from chldhood to death before he turned 40.

Rachel Rose Reid met Peter Scott-Presland and sang his translations when she was 19, and has not performed them since. But they have haunted her. Join her at Green Note as she takes them back out of the box and unpacks them for future flowerings.

Accompanied by David Harrod and ongoing direction from Sarah Chew.