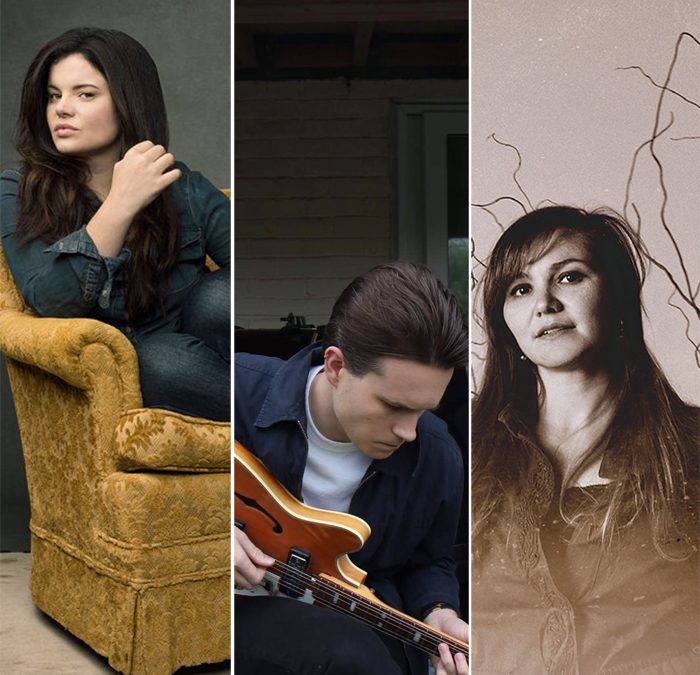 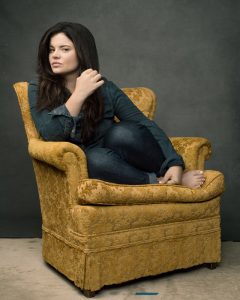 REBECCA LOEBE: Over the past decade, Rebecca has built a fervent, grass-roots following performing an average of 150 concerts per year in over 40 states of the US and 15 countries. Along the way, she’s released three more full-length studio albums which feature many collaborators and themes that can be traced back to her early work on Mystery Prize. As a writer, Rebecca has taken top honors in some of the songwriting world’s most prestigious competitions including the Kerrville New Folk Songwriting contest. Come learn why Rolling Stone, Billboard Magazine, and NPR’s Mountain Stage have all recently raved about Rebecca. 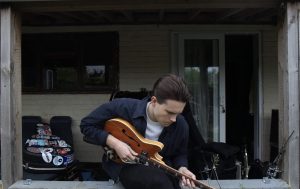 LUKE JACKSON: Luke Jackson is an enigmatic and powerful singer songwriter from Kent drawing on his experiences, family life and poignant stories.  Luke’s performance style and songwriting skills are constantly developing and improving as confirmed by him winning Album of the Year award 2019 from Fatea along with Male Artist Of The Year in 2014 and 2016 and being nominated in 2013 for the BBC Radio 2 Folk Awards Best Emerging Talent and Young Folk Categories.  His latest album “Journals” is a brand new studio recording of 11 self penned tracks with one, timeless and sublimely executed cover which was released in November 2019 and has gained amazing reviews. 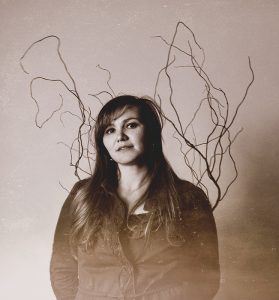 LETITIA VANSANT: Singer-songwriter Letitia VanSant’s lyrics are as personal as they are political, tracing questions of power into the human heart. With sparse indie folk arrangements fortifying her distinctly intimate vocal style, her down-to-earth stage presence has been described as vibrant and approachable. Her songwriting has earned several awards, including the Kerrville New Folk Songwriting Competition, an honor shared among the likes of Lucinda Williams and Lyle Lovett. Her follow-up album Circadian is due out in February of 2020.